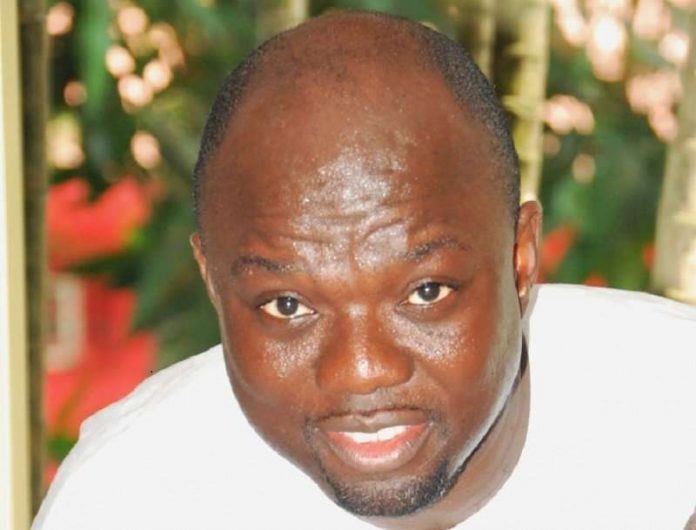 Alleged killers of J.B. Danquah-Adu, former Member of Parliament for Abuakwa North, have finally been provided with a new lawyer.

On November 27, last year, Augustine Obuor, who had represented the suspects over the past few years, withdrew his representation in the case.

Mr Obuor indicated that he had read and seen many videos of one of the suspects, Daniel Asiedu aka Sexy Dondon admitting the crime to the whole world and that it was going to be difficult for him to defend suspect Asiedu.

However, during Thursday’s court sitting, the High Court, presided over by Mrs Justice Lydia Osei-Marfo, said that Yaw Dankwa, a lawyer has agreed to defend Asiedu and Vincent Bossu, the two suspects.

The court said: “I have to put on record that Yaw Dankwa has come into this case on behalf of the accused persons because of the court’s intervention.

The court, therefore, ordered him, Mr Dankwa to contact the Legal Aid Office in Accra for the disclosure documents which had been in the custody of the previous counsel.

The previous counsel, the court said would be forwarding them to Legal Aid.

Ms Sefakor Batsa, a Principal State Attorney, who led the Prosecution, said she had contacted the lawyer who was formerly representing the accused persons in respect of handing over the disclosures to the new counsel who will take over the representation of the accused persons.

According to Ms. Batsa, Mr Obuor indicated to her that since he was appointed by the Legal Aid, he would prefer handing over the documents to Legal Aid.

She said Mr Obuor disclosed that, he had been contacted by an officer from Legal Aid who will be coming for the documents.

But before proceeding would end, suspect Asiedu made allegations of being tortured by one of the prison officers.

The Court ordered the prison officers to investigate the matter and adjourned the matter to February 19.

The court held that at the next sitting, the plea of the accused persons would be taken and a jury empaneled.

Asiedu and Bossu are facing a charge of conspiracy. Asiedu is additionally being held for murder.

The two are believed to be involved in the murder of the late legislature in his home at Shiashie, near East Legon in February 2016.

Accused persons’ plea have been preserved and they have been remanded into prison custody.