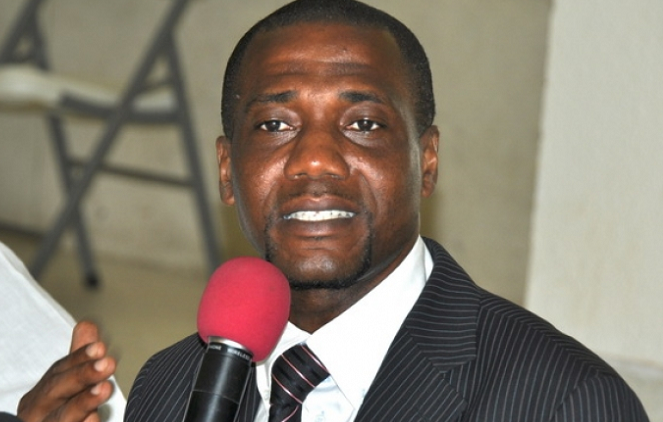 The running mate to the 2020 independent presidential candidate, Mr Jacob Osei Yeboah, has congratulated President Nana Addo Dankwa Akufo-Addo on his re-election for a second term.

He expressed the hope that President Akufo-Addo’s second term would provide political dexterity for the forward development of the country due to a hung Parliament.

“It is my patriotic duty to demonstrate faith in the Electoral Commission (EC), headed by Mrs Jean Mensa, in order to strengthen our democratic independent institutions,” he stated.

A statement issued in Accra and signed by Mr Yeboah said his team came to the conclusion of President Akufo-Addo’s re-election after scrutinising about 99.64 per cent of the constituencies’ collated figures of each presidential candidate available.

“We took into consideration the materiality in the changes of original collated figures together with EC’s declarations on the 9th and 10th December,” it stated.

It explained that political actors were not oblivious of the fact that the EC was always challenged when it came to counting, compilation and collations of votes mainly due to provisional staff employed to undertake this exercise as well as true human errors.

To address some of the challenges in future, the statement suggested the development of enforceable laws and meticulous training for the provisional staff and to inculcate the support of faith-based polling agents.

The statement commended the EC for an excellent work and ensuring that Ghanaians were fully in charge of “our electoral processes and the management of Biometric Voter System; a feat that was thought impossible to achieve within this COVID-19 pandemic”.