The mental fortitude of a gentleman was not able to withstand a breakup from his girlfriend as he goes overboard to drive over her and burn her flat to prove how emotionally downtrodden he has become.

Monica, the victim, shared a very troubling story on how his boyfriend turned into a beast and acted ferociously towards her after she had broken up with him.

Sharing photos and narrating the story on Twitter, Monica said her only crime was to decide to end the relationship with this anonymous man.

‘Although she did not disclose what led her to end the relationship, photos shared shows how fractured her legs have become after she sustained multiple wounds after the boyfriend drove over her leg and that of her mother

She said the man out of anger also went to set his apartment of fire in revenge to the news he broke to him.

It is pretty obvious this man is entitled to providing for this lady and was not ready to endure the pain of being ditched for another man. 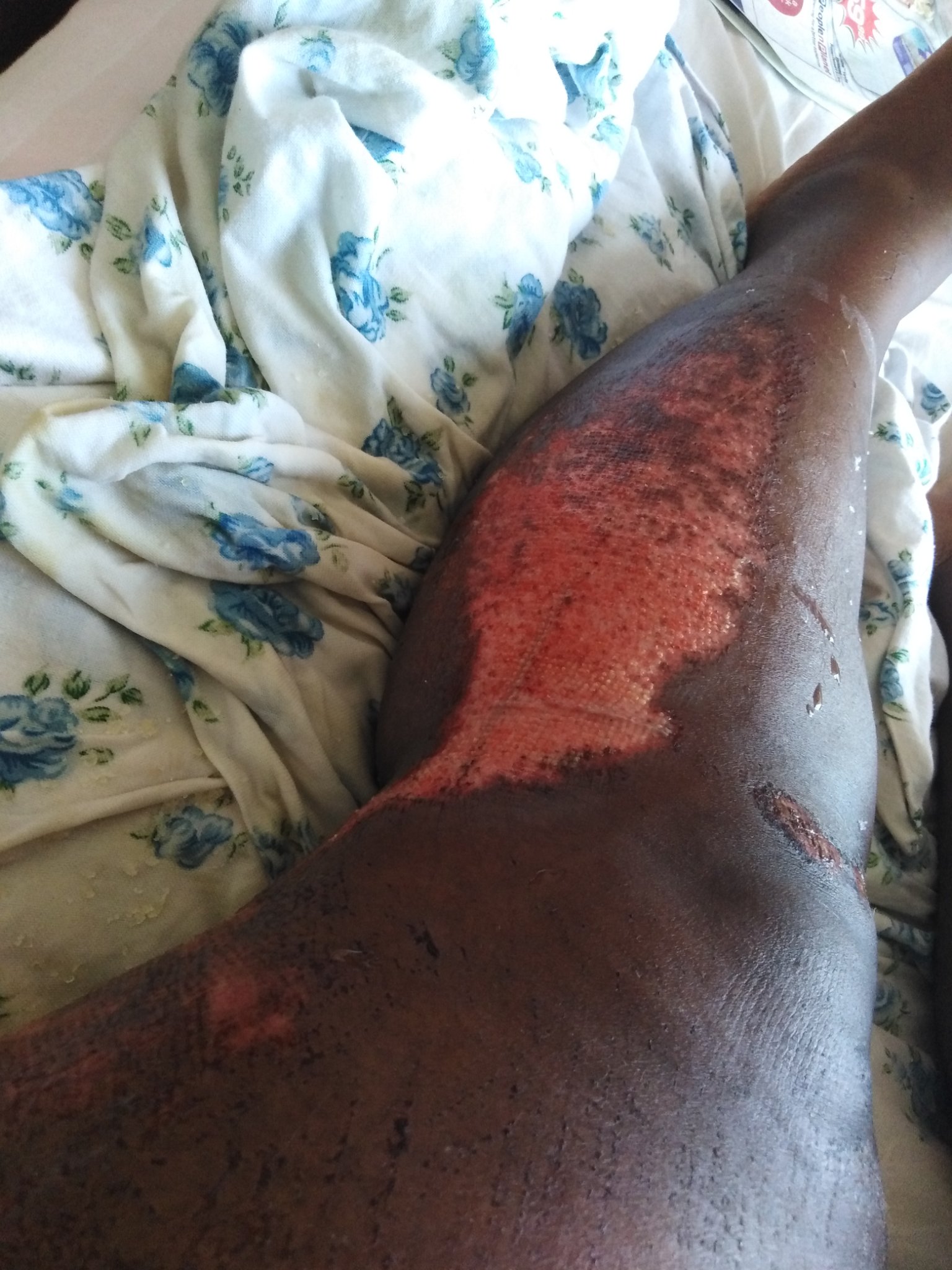 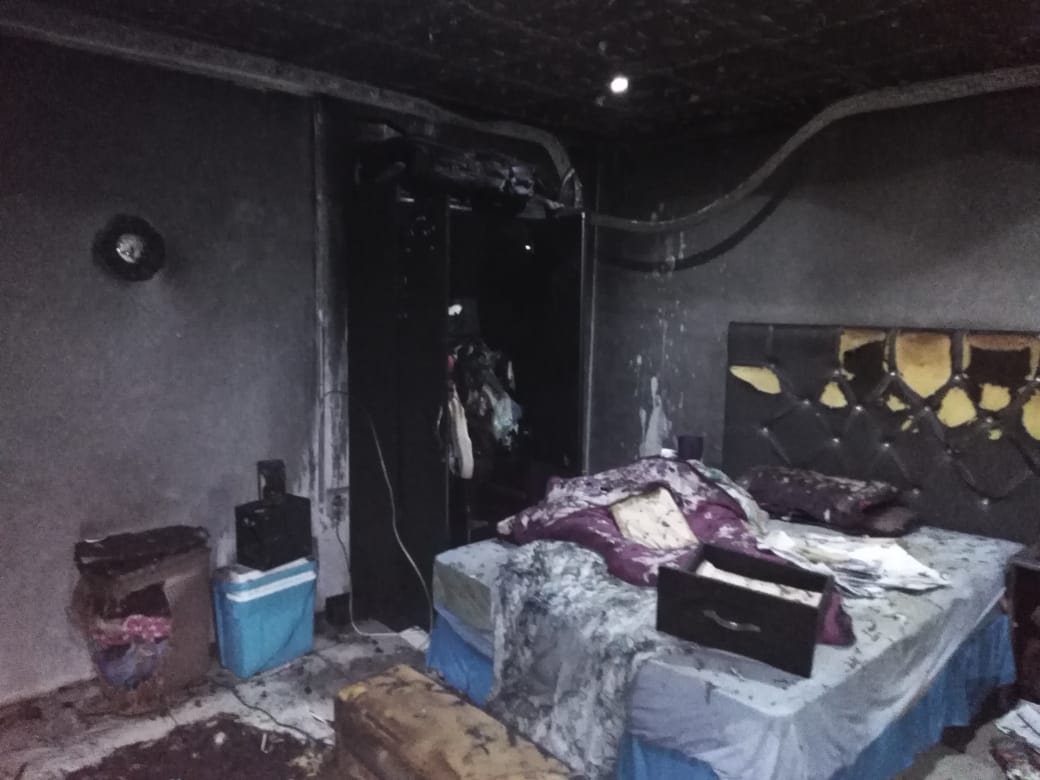 Economist cautions gov’t to avoid overspending due to COVID-19

Court has not been fair to me – Afia Schwarzenneger alleges