Home General News Joyce Bawah Mogtari: We shall someday be heeded, and everybody will think...
General News

Joyce Bawah Mogtari: We shall someday be heeded, and everybody will think it was always so 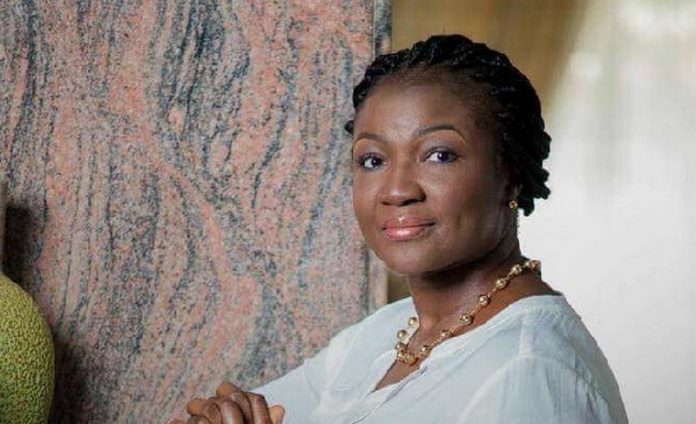 On January 20, 2021, the world witnessed a spectacle as never before.

Billions stayed glued to their TV sets while others watched via the internet, in giddy delight, history being made as America swore its first female Vice President, Kamala Harris, into office to partner President Joe Biden.

More than anything, this symbolised a victory for diversity, inclusion, and representation.

There is no doubt about it. Women throughout the ages have encountered uncountable obstacles in their pursuit for opportunity and due recognition, notwithstanding the unquestionable abilities we have.

But just as America rallied and decided to give women a chance at the highest office of the land, so too, I believe, will Ghana in the shortest possible time.

The words of Susan Anthony, an American Feminist over 100 years ago speak to us:

“We shall someday be heeded, and—everybody will think it was always so, just exactly as many young people think that all the privileges, all the freedom, all the enjoyments, which woman now possesses always were hers.

“They have no idea of how every single inch of ground that she stands upon today has been gained by the hard work of some little handful of women of the past.”

We celebrate American women’s achievements because we see ourselves in them.

The pain, disappointment, obstacles, and struggles we encounter are universal.

No longer shall women’s perspectives on critical national issues be confined to the margins in discussions of national priorities.

As was predicted by Susan Anthony, women shall this time be heeded.

This is our time!