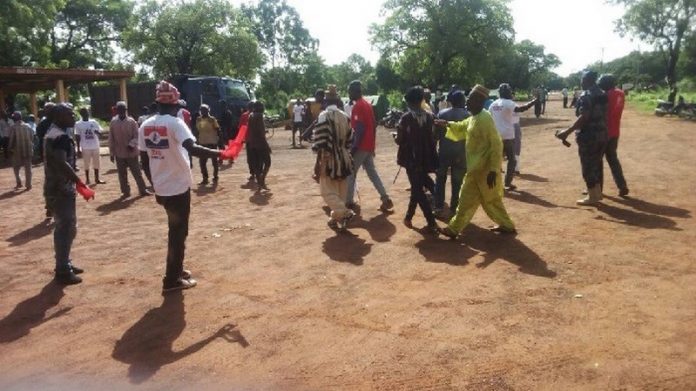 The office was attacked Friday morning by members of the Kandaha boys, the Invisible Forces and the big six group, all supporters of the NPP.

They accused officials of the Authority of being members of the opposition National Democratic Congress, after an allegation that they only offer jobs to their party sympathisers.

According to the NPP youth groups, they have sent several applications to the NDA for assistance but to no avail.

The group is particularly angry at the performance of the party in the region and blamed officials of the NDA for their plight.

They, therefore, stormed the office to demand the dissolution of the entire board and the resignation of the Chief Executive Officer (CEO) and his deputies.

According to them, the CEO and the board of the NDA have neglected the youth in the region.