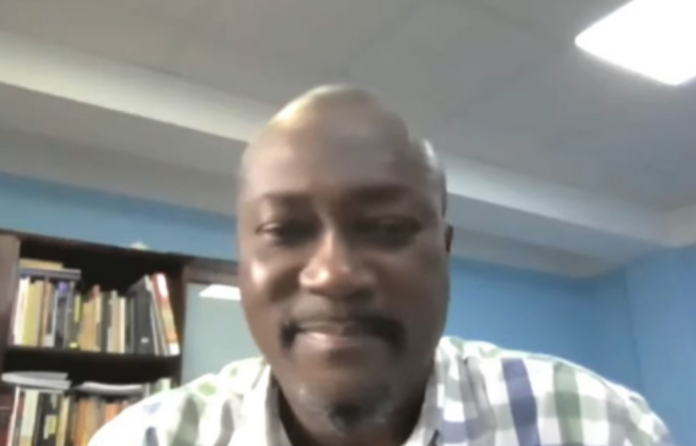 Executive Director of Ghana Centre for Democratic Development (CDD-Ghana) has condemned the isolated cases of violence which were recorded during the recent general election.

Prof Henry Kwasi Prempeh stated that the killings and chaos in some areas are “a blot on our otherwise peaceful election and democracy.

“When you look at the scenes [of violence that occurred at Techiman South], it’s almost like a soccer match, it doesn’t look like a place where collation is happening or where voting has taken place.

“It looked like the aftermath of a soccer match where either the winning or losing side basically has turned,” he said.

This comes after some six people died after they were shot at various constituencies during the 2020 elections when the process went haywire.

According to him, research by CDD-Ghana, prior to the election, revealed that people were comfortable with security presence because they believe they will “provide them safety and protection.”

He described the security officials, who acted unprofessionally by shooting at the people in some cases, as “clearly over-weaponised”.

“The security service may have overreacted in the use of force leading to this number of deaths,” Prof Prempeh stated.

Professor Prempeh suggested that the organisation and space for collation of electoral results must be must be improved.

In his view, the number of people allowed close to the centre must be checked to prevent a disproportionate amount of weaponised security.