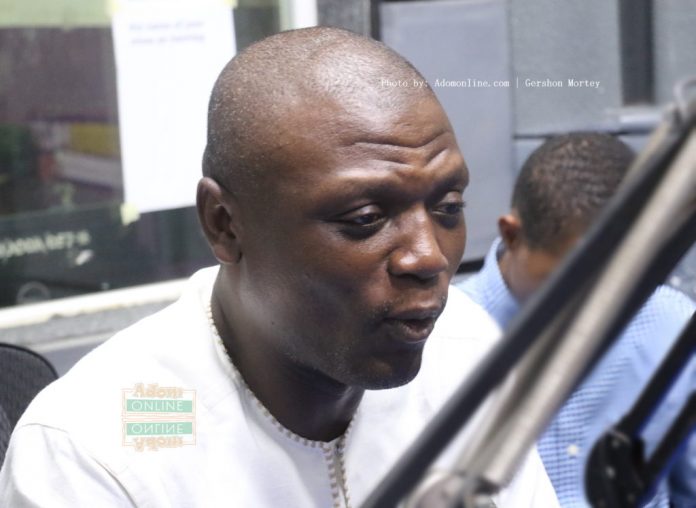 Former National Organiser of the opposition National Democratic Congress (NDC), Kofi Adams, has been given the mantle to represent the Buem constituency in Parliament.

Mr Adams won against his keen contender of the New Patriotic Party (NPP) after he polled 18,528 of the total votes cast.

A total of 25,791 ballots were cast in the constituency, with 314 invalid votes exceeding the tallies polled by the candidates of both GUM and PNC.

Mr Adams had earlier filed his nomination to contest the seat when it became vacant following the death of then-Member of Parliament, Henry Kamal Ford.

He was, however, disqualified by the National Executive Committee of the party after he was implicated in a secret recording.