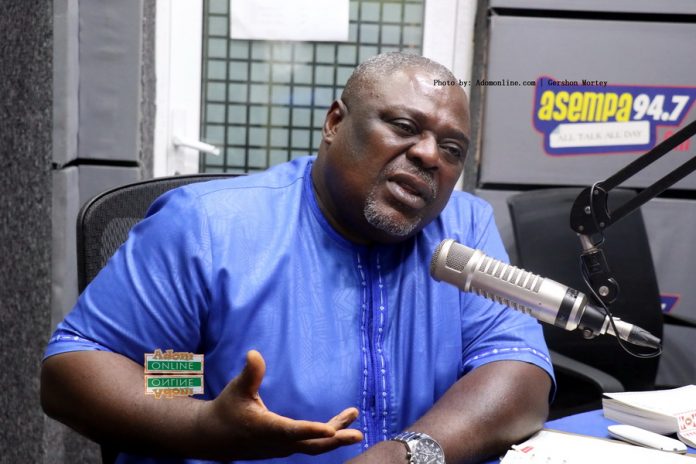 The Founder of the Atta Mills Institute, Koku Anyidoho, has left hearts broken with a photo from the burial of his eight-year-old daughter.

Mr Anyidoho lost his daughter, Sitsofe, in a ghastly accident while travelling with her mother in November 2020.

The photo captured Mr Anyidoho sitting among other mourners.

Posting the photo on his Twitter page, he indicated that young Sitsofe was buried on November 17, 2020, at Tanyigbe in the Volta Region.

Still expressing his pain over the demise, he added: “And some paid urchin has the effrontery to lie that I was not present when my daughter was being buried. Ah! Ah! Ah!”

His post has attracted tributes amid prayers for Sitsofe’s soul to rest in peace.

Others, who have been left speechless, could only reply with teary emojis.