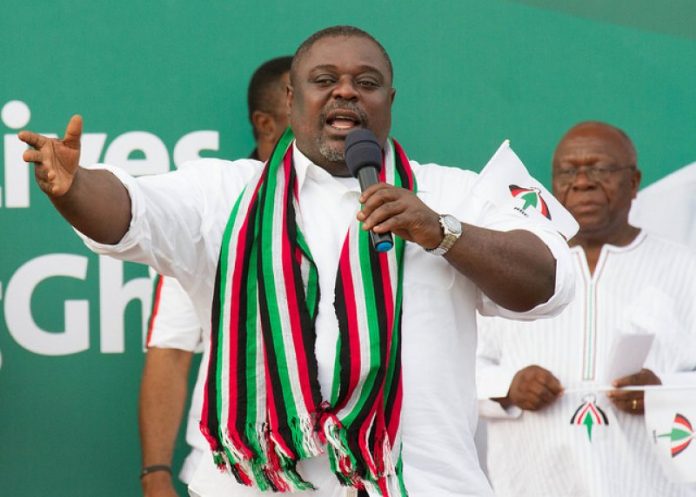 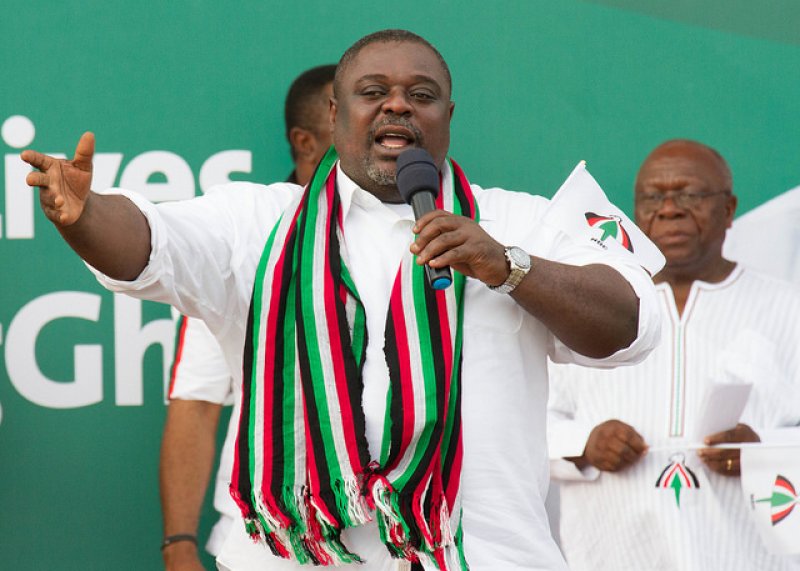 The party in a letter addressed to Mr Anyidoho and signed by the NDC General Secretary Johnson Asiedu Nketiah said the suspension is pending a final determination of a petition by two registered NDC members complaining about the conduct of Mr Anyidoho which they viewed to be in breach of the NDC constitution.

“At its meeting on the 20th January, 2021, FEC considered two separate petitions from two registered members of the National Democratic Congress (copies attached) each of which lodged an official complaint against your conduct which is viewed to be in breach of the Party’s disciplinary code for its members as contained in the NDC Constitution. The petitioners are: Mr. Mobarak Abdul Karim (Oti Reg. Com. Officer), Eric Adjei (Bono Reg Dep. Com. Off.),” the letter dated February 8, 2021 reads.

‘EC has done a fantastic job’ with Election 2020 – Koku Anyidoho

Carl Wilson on why Koku Anyidoho sacked him

The letter also states that the petition has been referred to the Party’s Disciplinary Committee for further action.

“You are therefore by this letter to take note and notice is hereby given, that your membership of the NDC is suspended pending the hearing and final determination of the petitions against your conduct.

“Please find attached your copy of a Separate letter of referral to the Disciplinary Committee and copies of the petitions.

“It is our hope that you will co-operate with the Disciplinary Committee for an expeditions determination of this case”.