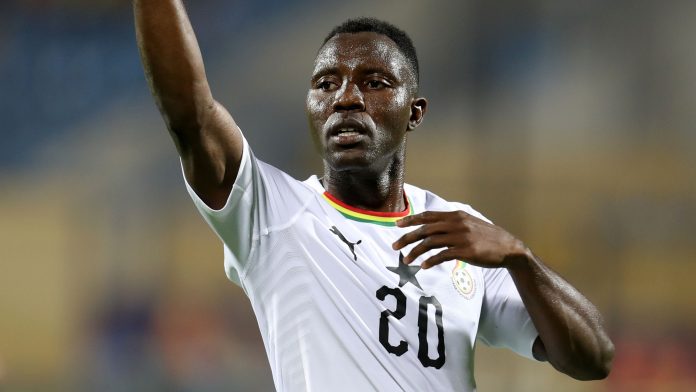 Ghana international, Kwadwo Asamoah, still harbours the dream of winning the African Cup of Nations [Afcon] before he retires.

Ghana exited at the round of 16 in the last edition in Egypt.

But according to the Ghana international, who has hinted at playing in the Ghana Premier League, such a move could help the Black Stars to achieve success at the international level.

“We were so close to winning the Africa Cup of Nations many times, and we never did it,” the former Inter Milan and Juventus ace pointed out in an interview with BBC Africa Sports.

“We’ve been chasing this for some 30 years now; we got to the final three times, but never managed to win it.

“I know you need to accept these things, you can’t win everything, but this is something I would have really loved to bring home for my country,” he said.

Meanwhile, coach C.K. Akonnor has been tasked to win the 2021 African Cup of Nations in Cameroon.

The Black Stars are yet to seal their qualification for the Afcon.