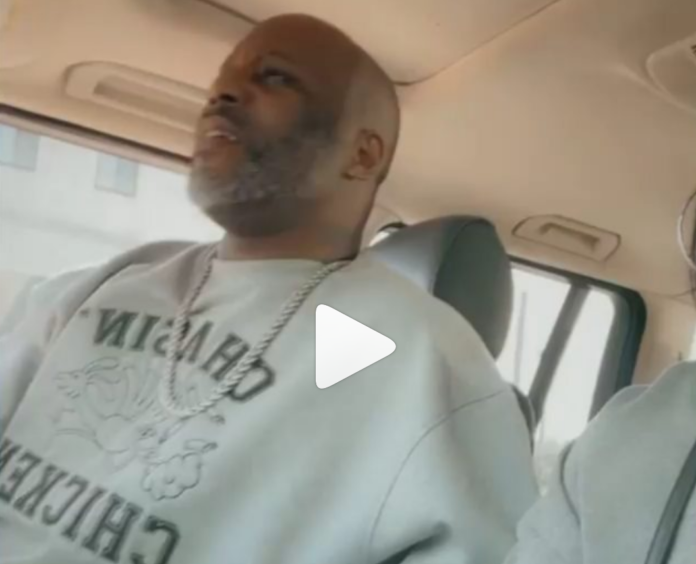 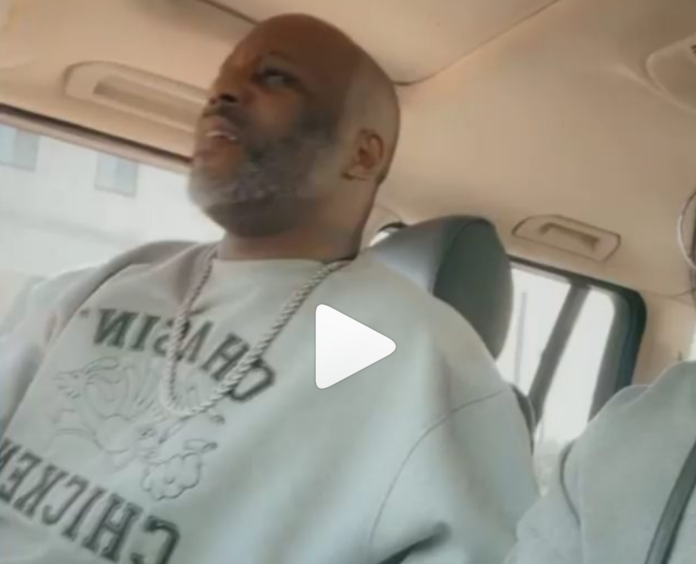 The last known video of DMX shows the rapper looking happy while enjoying Michael Jackson’s song in the car with his fiancée, Desiree Lindstrom before his death.

The video was shared by his fiancee on Tuesday, March 30, three days before DMX was hospitalised after he suffered a drug overdose that triggered a heart attack on April 2.

The New York rapper, whose real name is Earl Simmons, died on Friday, April 9, his family confirmed in a statement. DMX was 50.

In the video shared by Lindstrom on Instagram, DMX is seen looking happy while singing along to ‘This Place Hotel (Heartbreak Hotel),’ the single featured on ‘The Jacksons’ 1980 album Triumph.

DMX is survived by his 15 children, four from his former wife, Tashera Simmons, who he was married to from 1999 to 2010.

Why The Church of Pentecost built a prison facility [Listen] –