The newly inducted leadership of the Ghana Amputee League Clubs Association (GALCA) have pledged to develop and promote amputee football in Ghana.

Speaking after a swearing in ceremony of the new executives at the Coconut Grove hotel in Accra on February 12, 2021, the Chairman of the GALCA, Bawa Sambien, said “We are very motivated that this board will work tirelessly to help in developing and promoting amputee football in Ghana.” 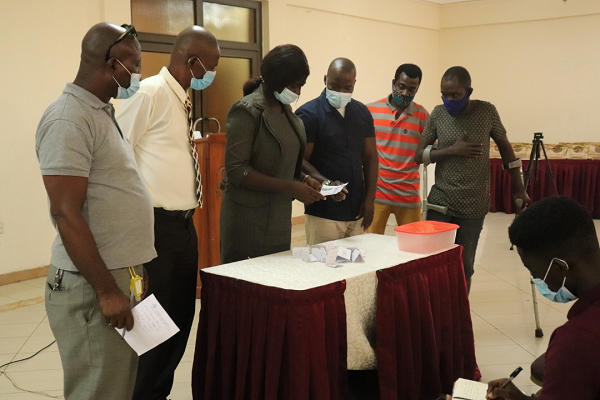 He also pledged that the new executives will work with all relevant stakeholders to ensure that amputee football develops to a stage where it will attract a lot of people.

The GALCA, which was formed two years ago, consists of eight teams across the 16 regions of the country.
The vision of the association is to mobilise the amputees from street begging and train them to play amputee soccer. The association currently has over 160 players across all the 16 regions.

For his part, Samuel Obneg Ansah, appealed to the government to pay more attention to the amputee league, saying that amputee football could bring more international laurels to Ghana.

He said through the amputee football, many people who hitherto were streets beggars, are now amputee players.

He, however, expressed the worry that luck of funds on the part of the team managers had forced many of the amputee players to go back to streets begging, a situation he said was worrying and needed to be addressed immediately.

“We therefore plead with the government to come to the aid of Ghana Amputee Football Club Association,” Mr Obeng Ansah said, adding that “the amputee soccer is a very interesting league.”

He also appealed to benevolent individuals, churches, mosques, and companies to support the Ghana Amputee Football Club Association in any ways they could. 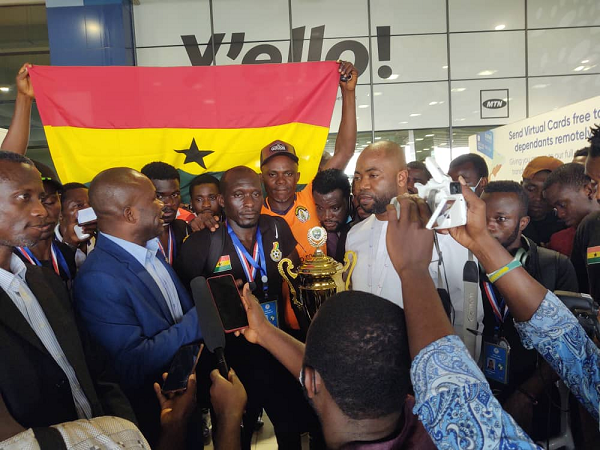 An Executive Member of GALCA and Founder of Gye Nyame Football Club, Eric Lartey Anan, said GALCA had no issues with anybody and so willing sponsors and bodies could go ahead to support them.

According to him, there had been speculations that GALCA had issues in court, which he explained had scared many prospective sponsors from sponsoring amputee football.