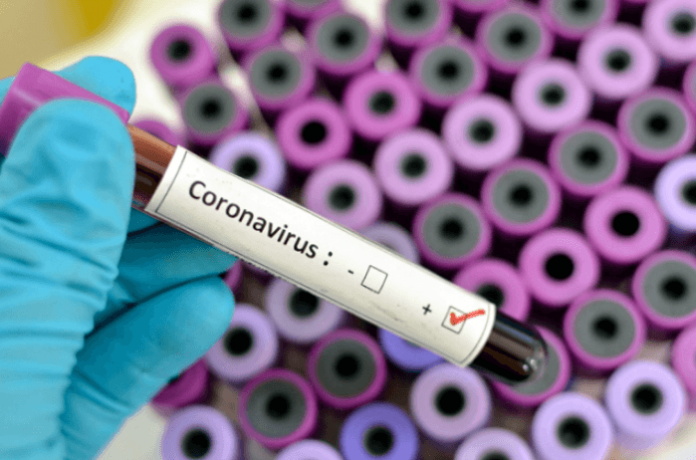 LEDing Medical Laboratory has reacted to reports that one of its staffs issued a fake negative COVID-19 test results for a travel to Nigeria from the Kotoka International Airport.

The report was made public by one Portia Kissi Adu in a media interview on Wednesday, February 3, where she alleged she was charged GHS 700 for the negative status, whereas her sample was not taken.

LEDing Lab in denying its connection with the results which they admit is fake said it wasn’t issued by their entity.

The company premised its denial on the presence of a serial number on the fake test report that does not correspond to the authentic automated serial numbers generated and used by them.

Our test certificates also have a unique bar code which can be used to verify its authenticity and a mandatory check by the airline staff, in line with agreed protocols and
directives issued by the Ghana Airports Company Limited and other industry stakeholders, would have revealed that the test certificate furnished to Ms. Kissi Adu
was not authentic and did not originate from LEDing Medical Laboratory

It is also instructive to note that in her narrative, Ms. Kissi Adu states that she was
handed the fake test certificate by staff of the airline involved, and not
any member or staff of LEDing Medical Laboratory or LEDing (GH) Limited.

Having confirmed that the published test certificate is indeed fake, LEDing (GH) Limited
and its legal advisors are taking immediate steps to lodge a complaint with the Criminal
Investigations Department of the Ghana Police Service to investigate and bring to book
the reckless perpetrators of the activities alleged by Ms. Kissi Adu.

LEDing Lab are via the press statement also drawing the attention of the general public to the nefarious activities of unscrupulous persons who wish to take advantage of the
vulnerabilities of some members of the general public by enticing them to participate in
such conduct, which ultimately jeopardizes public health and safety.