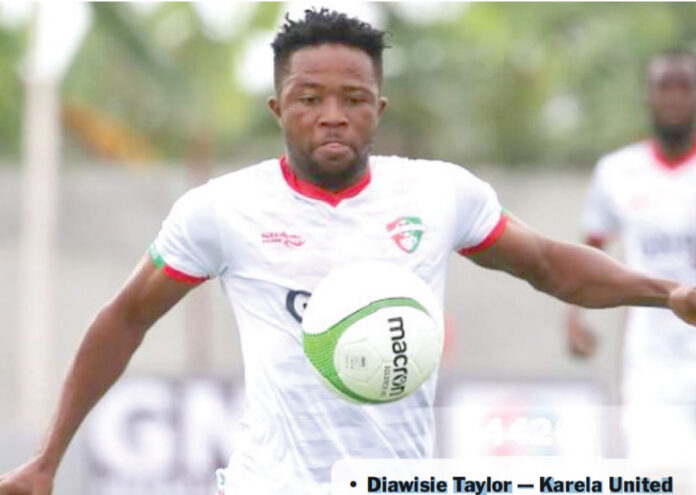 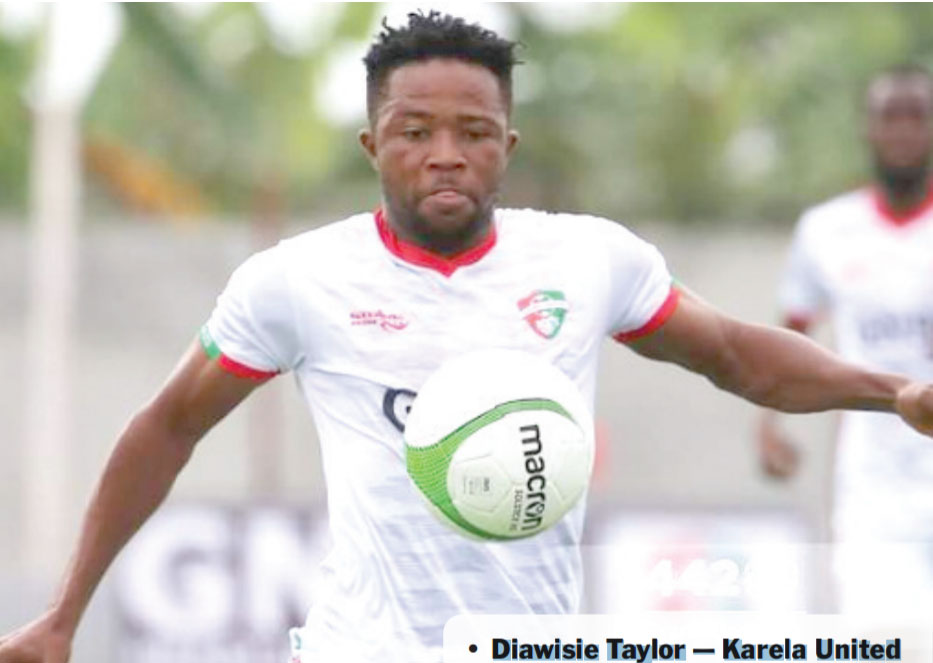 Kumasi Asante Kotoko’s 2-0 obliteration of the invisibility of the Crosby Awuah Memorial Park (CAMP) at Ayinase in Nzema a fortnight ago has motivated Liberty Professionals to repeat same when they travel to encounter league leaders Karela United later today.

The ‘Scientific Soccer’ lads snapped out a poor away form with a 0-1 defeat to Ashgold at the Len Clay Stadium some days ago but will hope to use this game to improve their away record.

Liberty’s previous record Coach David Ocloo’s charges have not lost in their last three matches and their 2-2 draw against Inter Allies at the Carl Reindorf Park last Sunday may not dump their ego in this unsurmountable duel.

That said, the Dansoman-based club are fifth from the bottom and have not been consistent in the premiership.

They have recorded the heaviest losses in the premiership so far.A 0-5 drubbing in the hands of WAFA on January 31, and a 4-1 thrashing by Dreams FC a week before makes them bad travellers thus far.

With 15 points from 14 matches played, Liberty are 10 points behind league leaders Karela, and currently 14th on the ladder with only a point from the drop zone, make this encounter a must-win for Coach Ocloo’s boys who are seeking some answers to their poor show this season.

Home invincibility broken Karela might have been disappointed after Kotoko broke their home invincibility, however, a quick response via a 2-1 away win against Ebusua Dwarfs in Cape Coast have restored the Nzema club back to the top after they were dislodged by Kotoko which have revived their confidence ahead of this game.

In that match,dreaded attacker Diawisie Taylor increased his goalking tally to 10,and is in the form of his life.

Having been invited to the national team by Coach Charles Akonnor,he is ready to score more goals against Liberty Professionals to prove that his call up is not a fluke.

The swift striker has been averaging a goal per match and may be ready to pounce on the weak defence of the visitors to score more goals.

Coach Evans Adotey and his charges may not want to lose for the second time running and satisfy their teeming supporters at home after the Kotoko debacle.

A loss by Karela will be capitalised upon by second to fifth clubs who may rise to the top with a win, should Karela slip. Other matches In other matches, Dreams FC will travel to the Golden City Park in Berekum to clash with Berekum Chelsea,while second placed Accra Great Olympics’ will trek to Techiman to play Eleven Wonders.

Inter Allies will welcome WAFA to the Accra Stadium in the final Saturday matches.

On Sunday, beleaguered Accra Hearts of Oak will welcome Ebusua Dwarfs to the Accra Stadium while at the Nana Fosu Gyeabour Park, Bechem United will welcome Legon Cities.