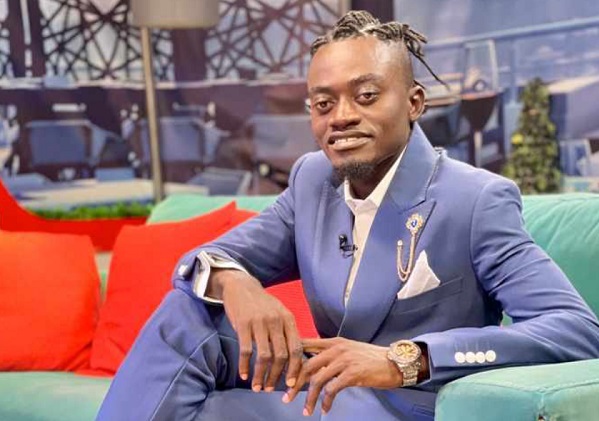 Ghanaian entertainer Lil Win has recruited the best rappers from the Kumerica wave for his new cypher titled “Waa Hw3” which addresses his haters.

In Lil Win’s verse he specifically addresses a recent fed with musician Nhyiraba Kojo describing the latter as “fake”.

Lilwin drops the first single of the year

LilWin full of pride after constructing school despite not completing JHS

In another barb, Lil Win raps that he does not care about fake rumours being peddled about him by unwise people.

The new single is available across various digital stores and streaming media including Audiomack, Youtube, Soundcloud, Boomplay and Spotify.

Last December, Lil Win known in his private life as Kwadwo Nkansah released his first cypher “Didi Matem” which made waves across the country.

Listen to the song below;