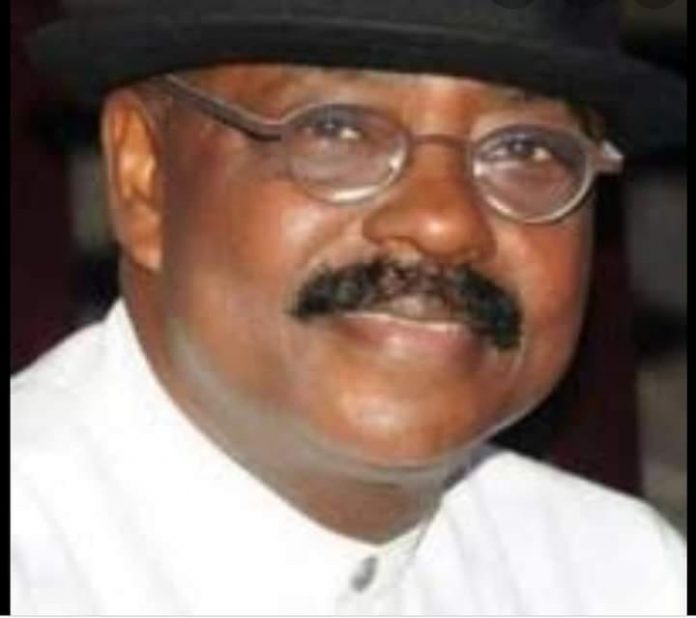 Taking to his Facebook page, Mr Mahama said he has lost a friend, comrade and a brother.

Babo, who was the founder and Chief Executive Officer of Radio Gold, died on Monday, February 1, 2021.

Some sources say he had just recovered from an illness before his death.

Babo was born in 1950 in the Western North Region of Ghana.

He graduated from the University of Cape Coast in Ghana with a Bachelor of Arts degree, B.A. (Hons) Ed, in History: 1978/79 and a Master of Arts degree in International Affairs (MAIA) from Ohio University, USA: 1980/81.

He was appointed Board Chairman of the Ghana Air Catering Services from 2006 to 2007.