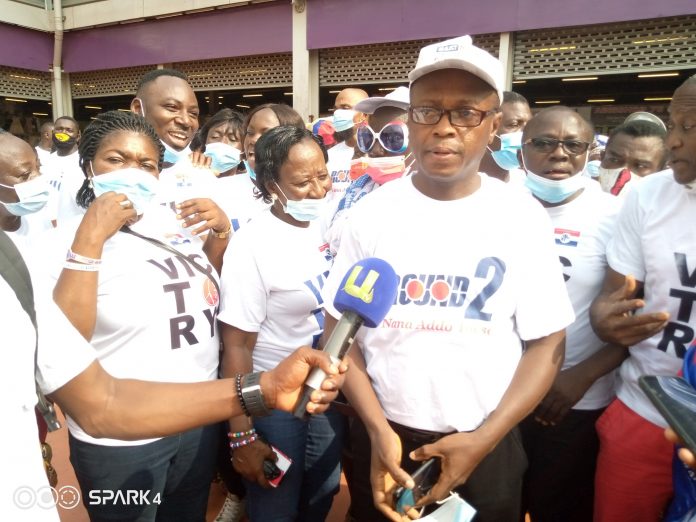 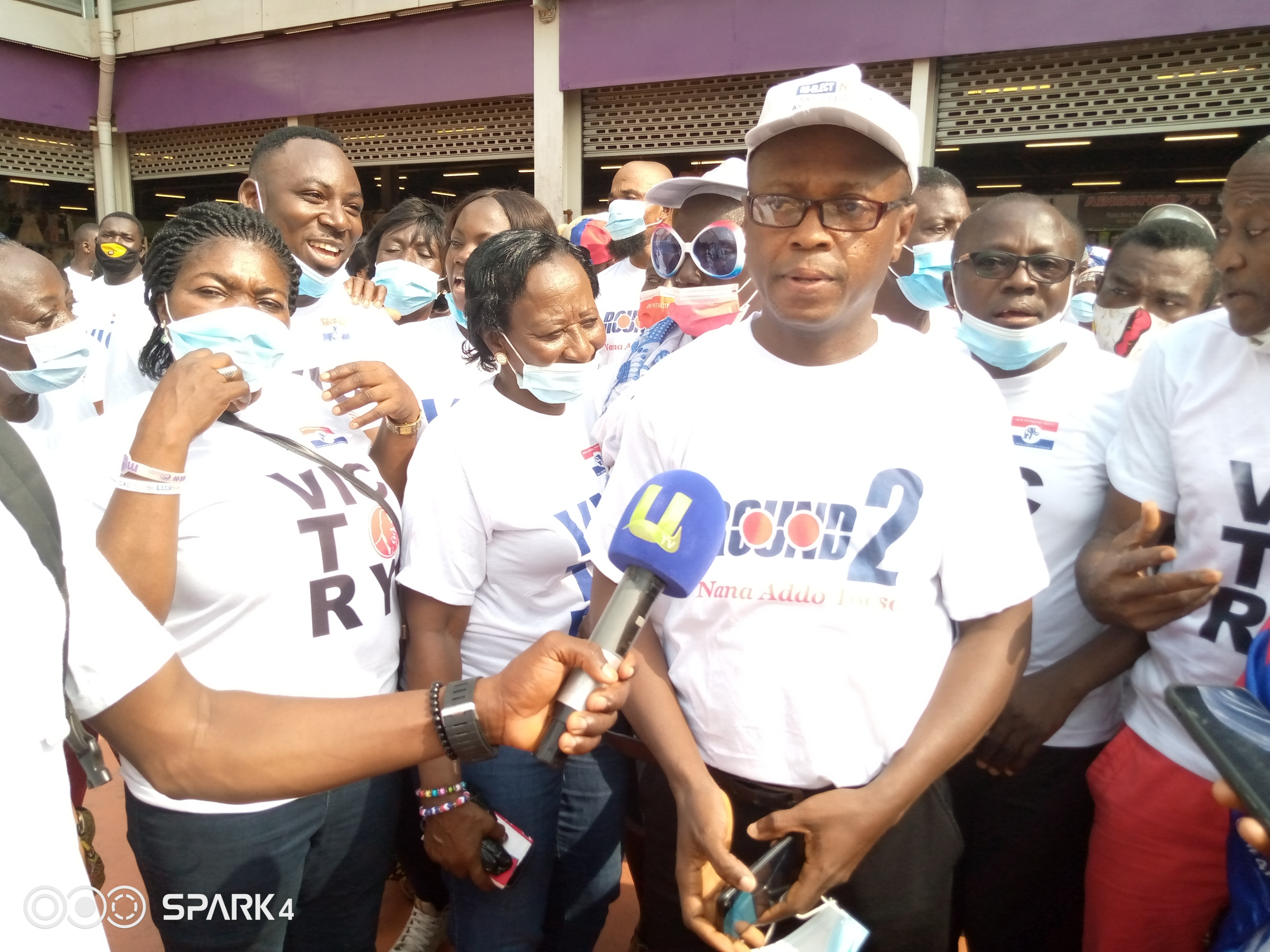 With an impending reshuffle looming in President Akufo-Addo’s next administration, the New Patriotic Party (NPP) supporters at the Kejetia market in Kumasi have urged the president-elect not to change the first-ever female Chief of Staff, Akosua Frema Osei Opare to encourage more women into party politics and boost affirmative action.

According to the Chairman of the NPP Kejetia market support group, Mr John Sarpong following the declaration of Akufo-Addo as the president-elect, lots of names (all males) have been thrown into the public space to succeed Mrs Opare but he maintains that “it will be unwise and politically suicidal to change her,” because it will amount to playing into the hands of the party’s opponents.

“Madam Frema Opare has used her personal resources to transform the lives of many in the biggest market in the Ashanti Region including the kayaye (head porters) and providing hope to the youth and connecting them to the business world,” the Chairman told the crowd dominated by women.

The current Chief of Staff is an economist and a banker who once represented the famous Ayawaso West Wuogon constituency in parliament.

In separate interviews, members of the group said the Chief of Staff has exhibited humility, selflessness and has a strong support base in the region which must not be overlooked.

“We have channelled our wish also to the leadership of the party while we wait for our request to be heeded to,” Mr Sarpong said.

The president of the Kayaye Association of Ghana, Hajia Adiza, commended Madam Frema Opare for her support towards the kayaye and especially the needy and thanked her for the wonderful gesture shown to the kayaye during the Christmas season.

“If Madam Opare is not maintained as the Chief of Staff, the kayaye group will advise itself in the 2024 general elections,” she said.

Hajia Adiza said since president Akufo-Addo os passionate about the progress of women he will not overlook their cry as he constitutes his goverment.