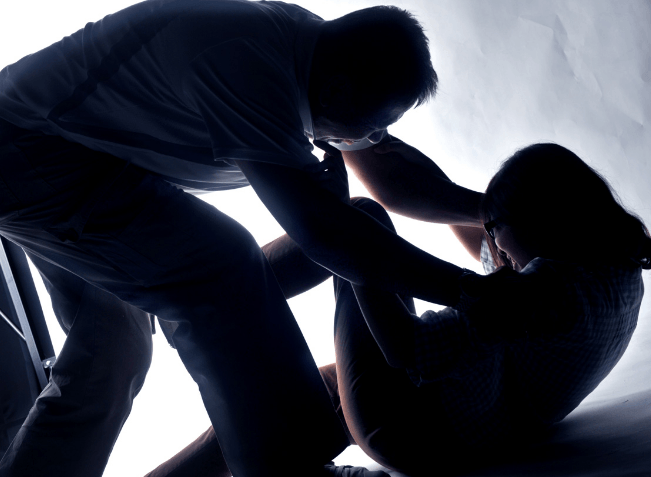 Family members of the 14-year-old-girl who was allegedly defiled by a 60-year-old are demanding justice at the Awutu Ofaakor Circuit Court in the Central Region.

Per reports from the family, the suspect, Job Kwansah Mbia, allegedly sodomised the minor repeatedly anytime she visited his home to watch television, and in an instance, he was caught red-handed.

The suspect, Mr Mbia, was arrested by the Kasoa Domestic Violence and Victim Support Unit after they were contacted on the abuse.

In an interview with Adom News’ Seth Ankomah Adjei, the victim stated the suspect, at their last encounter, bought her silence with GHS5 and a threat to end her life, for two rounds of sex.

Paul Safo, who spoke on behalf of the family, said they were praying that Mr Mbia is imprisoned for his act.