Man divorced by wife while in prison gets ‘borga’ wife 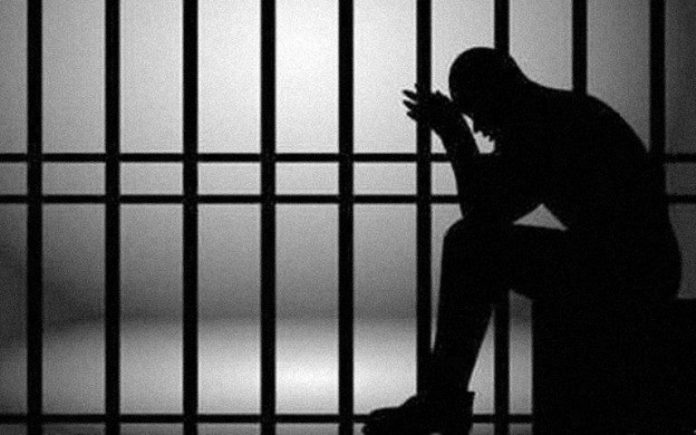 An ex-convict by the name Kofi Agyekum, who was divorced by his wife, has found favour in the sight of an Italy-based woman who intends to get married to him.

Mr Agyekum, while in prison, was visited by his wife who told him that she could no longer continue with the marriage or wait for him because she was not sure of his return to normalcy even after he is released.

The ex-convict took the divorce in good faith and pursued his love for fashion while in prison.

After he was released, he got himself employment with a fashion house but was sacked because his boss’ husband got to realise he is an ex-convict.

Crime Check Foundation, through the benevolence of some people, got him a shop and machines for him to start his own fashion house where he is currently doing well for himself.

A lady based in Italy, who expressed interest in the Ghanaian man, also linked up with him and plans are far advanced for the two to be joined as husband and wife.