Man in trouble for killing monkey at Boabeng-Fiema monkey Sanctuary 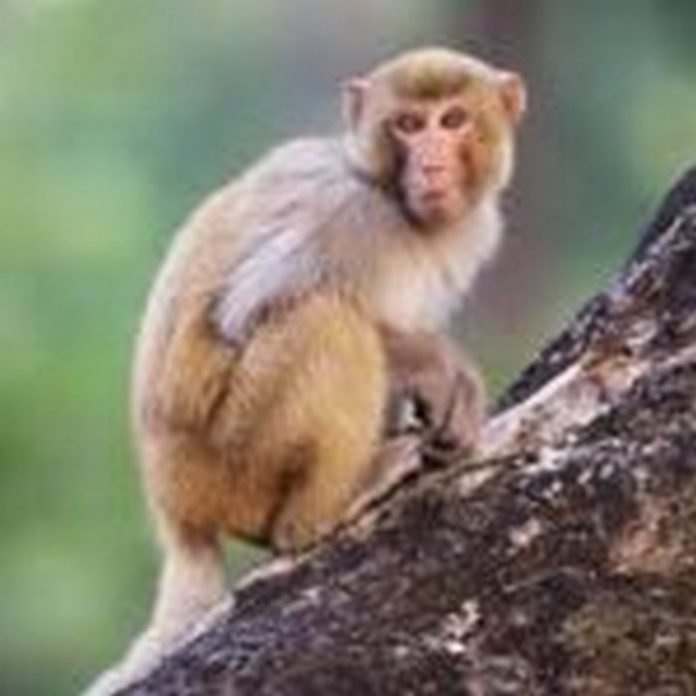 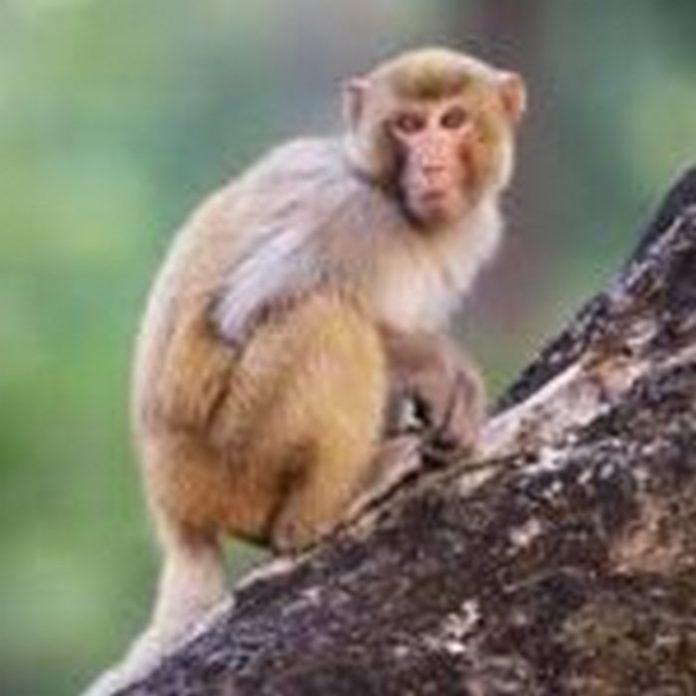 A-40-year- old man, Kwabena Adu, alias Natibongo, is in trouble for allegedly killing a monkey at the Boabeng-Fiema monkey sanctuary.

Natibongo from Akumsa-Dumase, a suburb of the Nkoranza South Municipality, is said to have committed the crime on Friday, February 5, 2021.

According to the residents, the dead monkey and three others left the sanctuary to live in the town for about a year and a half.

However, the others went back to the monkey sanctuary leaving the killed monkey at Akumsa-Dumase.

The suspect and his friends allegedly harassed the monkey throughout Thursday and as a revenge, the monkey followed them to their house on the blindside.

The prime suspect then came out of the room for a stick and hit it on the head of the monkey, killing it on the spot and dumped it on a nearby refuse site.

Per the customs of the land, anybody who kills a monkey suffers a calamity.

Meanwhile, the chief priest, Boabeng Daworo Bosomfour, and some elderly people have gone for the monkey from the refuse site.