Home World Man who strained his back picking up company car keys to receive...
World 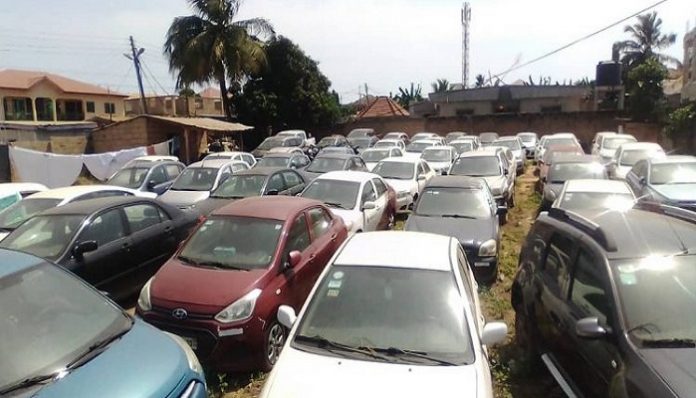 An Australian court has ruled that a man, who accidentally dropped the keys to a company car and strained his back while bending over to pick them up, should receive worker’s compensation.

Robert Thelan, a works coordinator for SA Power Networks, in South Australia, was on call at home, on September 9, 2019, when he received a text message from work, telling him to go fix a power line.

Mr Thelan got dressed for the job, went out to the company-issued Ford Ranger in his driveway, sat down in the driver’s seat, but accidentally dropped the keys to the car on the pavement.

While remaining seated, the man reached out to grab the keys and strained his back. Apparently, that’s a work-related injury and he needs to be compensated by his employer.

The Australian man was able to drive to the Port Pirie SA Power Networks depot to report his injury and was taken to the hospital soon after.

His injury left him unable to work for an undisclosed period of time, and he incurred substantial medical expenses, but his employer, SA Power Networks, rejected his claim for compensation.

In their defence, the power network company’s lawyers argued that Robert Thelan’s injury “did not arise from employment and employment was not a significant contributing cause of the injury” and that he was “merely undertaking activity preparatory to undertaking duties of employment” when the back strain occurred.

The worker, on the other hand, claimed that his employment agreements stated that he started getting paid when he began his journey to a job and that he was required to use the company vehicle to get there, so he was entitled to compensation because he was doing his duty when the injury occurred.

Back in 2019, a judge dismissed Mr Thelan’s claim, arguing that there was no substantial connection between the employment and the accident for the injury to be compensated by the employer, but earlier this month, Judge Crawley of the South Australian Employment Tribunal ruled in the plaintiff’s favour.

“I find that it is not a prerequisite to compensability that there should be a real and substantial connection between the accident and the employment,” the judge stated.