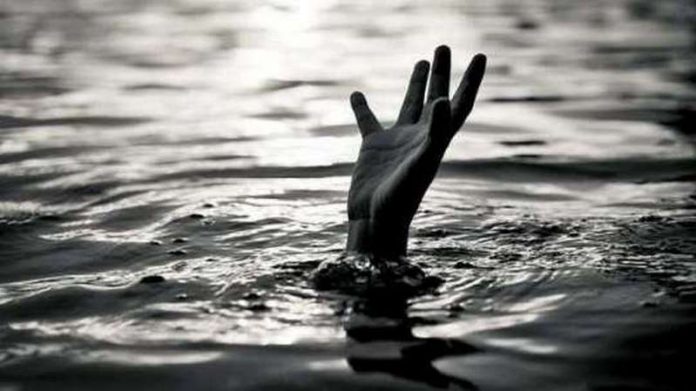 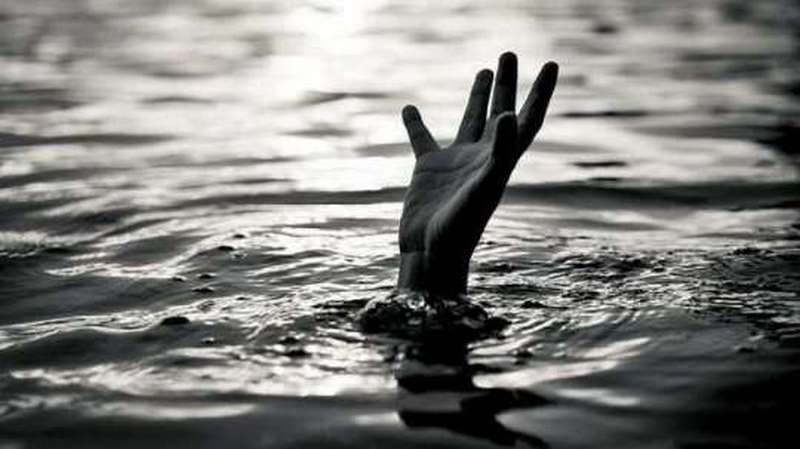 Many children are feared dead with six bodies retrieved after they drowned in a sea at Apam in the Central Region.

Information gathered suggested that the incident occurred around 6:00pm on Sunday, March 7, 2021.

The children are said to have trooped to the seashore in their numbers despite the ban on beaches, among others.

According to him, they were shocked when they received a distress call about the incident, stating the beach remained closed since the coronavirus outbreak.

“We engaged the fisher folks who leave close to the sea and they were equally shocked but it is believed that they used an unusual route and accessed the place on the blindside of everyone,” he said.

However, he assured a search party is still on the ground as it is believed a lot of them were at the shore.

Meanwhile, the retrieved bodies have been deposited at the St Luke’s Catholic Hospital at Apam.