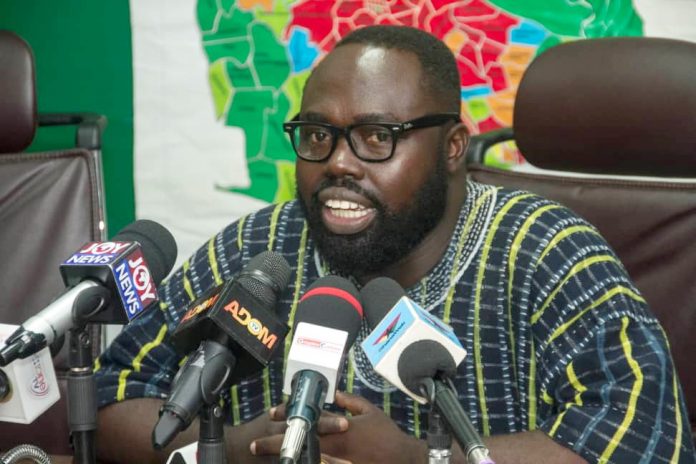 Eric Adogla, driver of the Deputy General Secretary of the opposition National Democratic Congress (NDC), Peter Boamah Otokunor has been reportedly picked up by officials from National Intelligence Bureau (NIB).

He said Eric was “arrested at his home Monday dawn by NIB formerly the Bureau of National Investigations (BNI) for no apparent reason”.

However, it is alleged that, the man is being linked to the recent fire outbreaks in markets in Koforidua, Kantamanto, Asankragwa and, lately, Kaneshie.

But lawyer Kojoga Adawudu said he is doing everything legally possible to get bail for his client.