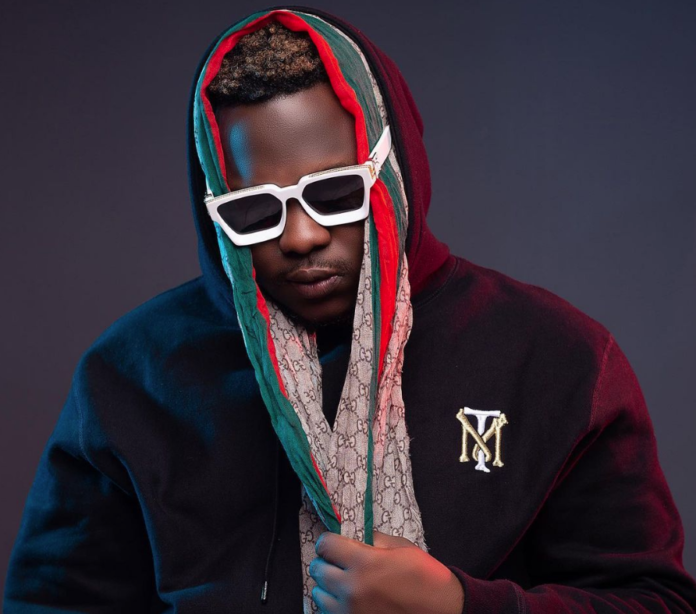 Rapper Samuel Adu Frimpong, popularly known as Medikal, is in the middle of a controversy after he gave out his real age on his birthday.

The Omo Ada hitmaker in a blissful mode took to his Instagram page to share a video of himself and his wife where they were having a romantic getaway from the city, Accra.

However, Medikal indicated that he is 27 years old and that sparked a conversation on Twitter.

While some were arguing that he was of age, many claimed he was reducing the number and that eventually led to an old video of him surfacing on social media.

That means the AMG rapper’s age in 2021 should be 29, hence some netizens cannot fathom why he would be claiming he is 27.