Meek Mill confirms he will celebrate New Year in Ghana 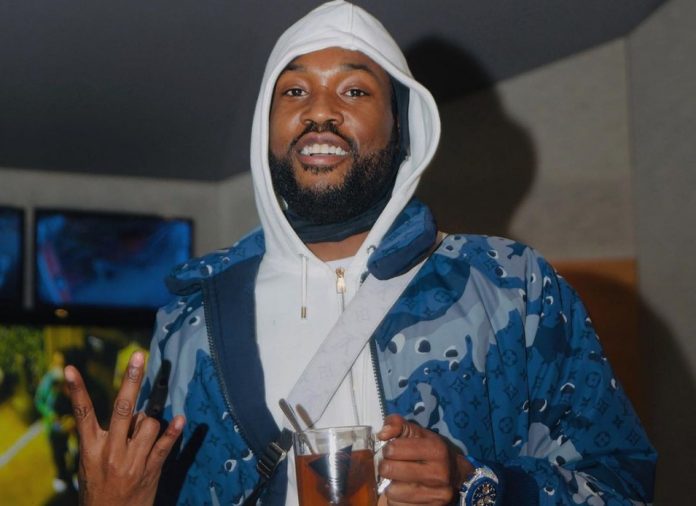 United States rapper, after teasing his Ghanaian fans for days, has finally confirmed he will be spending the New Year in the country.

The rapper has admitted that he is tired of living the American way, hence would want to experience another part of the world with his family.

He earlier made bare his plans of purchasing a mansion in the West-African country so he could visit the continent at his own will.

Meek Mill made the headlines when it was rumoured he was arriving in Ghana last year, 2019, during the Year of Return initiative that got thousands entering into the country to catch up with their origin, mostly black-Americans.

Fast forward, the MMG rapper said he will be in Ghana in January 2021 and has already asked his super-bike fans in Ghana to meet him with the freshest bike in town when he touches down at the Kotoka International Airport.

He posted a video of bikers in Ghana who welcomed Rick Ross when he visited Ghana last year December to depict the kind of dramatic welcome he’d be expecting.

Meek Mill, real name Robert Rihmeek Williams, was born and raised in Philadelphia; he embarked on his music career as a battle rapper and later formed a short-lived rap group, The Bloodhoundz before he started his solo career.

In February 2011, after leaving Grand Hustle Records, he signed with Miami-based rapper Rick Ross’s Maybach Music Group and released his debut album, Dreams and Nightmares in 2012

Accra Hearts of Oak is due to commence the construction of a new office complex that would that would befit the status of the...
Read more