Morgan Wallen: Country star dropped by label over n-word use 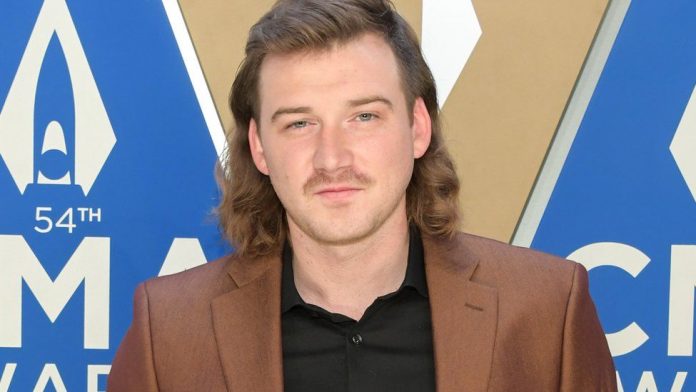 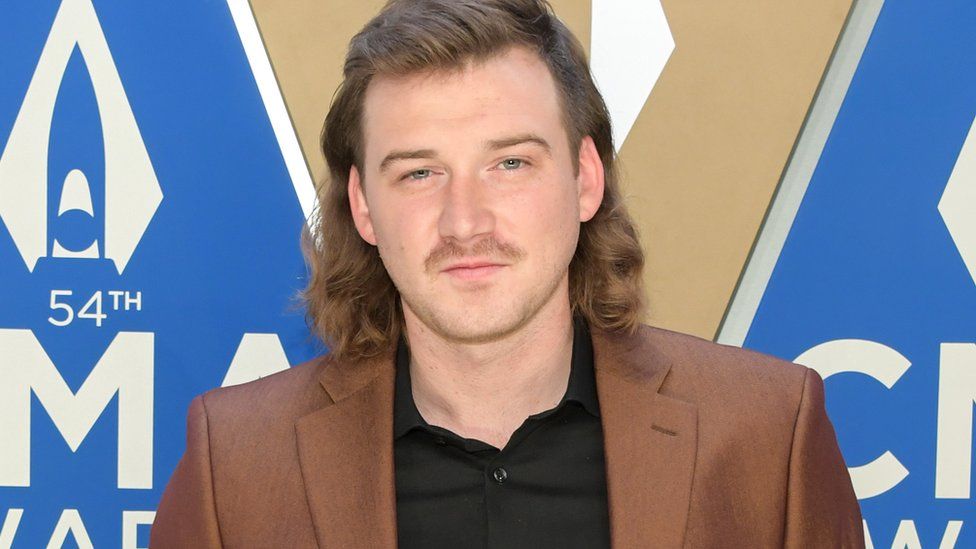 US country star Morgan Wallen has been dropped by his record label after a video emerged of him using a racial slur.

Nashville’s Big Loud Records said it had “made the decision to suspend Morgan Wallen’s recording contract indefinitely” in light of the video.

In the footage, reportedly filmed by a neighbour last weekend, the 27-year-old is seen saying goodbye to some friends and calling one of them the N-word.

He has apologised for the incident.

“I’m embarrassed and sorry,” he told TMZ, which first published the footage.

“I used an unacceptable and inappropriate racial slur that I wish I could take back. There are no excuses to use this type of language, ever. I want to sincerely apologise for using the word. I promise to do better.”

Wallen, whose career began on the US version of TV talent show The Voice, is currently one of the biggest country stars in the US.

However, the industry’s response to his use of a racial slur has been swift and decisive.

Within 24 hours of TMZ publishing its video, Wallen’s music was pulled from the airwaves by iHeartMedia, the largest radio station group in the US, which owns more than 850 stations, including 135 country music stations.

Other major networks, including Cumulus Media and Entercom, have also removed his music from their playlists.

“In light of Morgan Wallen’s recent actions involving the use of a racial slur, we have made the decision to remove his music and content from our stations effective immediately,” said a spokesman for iHeart.

Broadcaster Country Music Television also distanced itself from the star.

“After learning of Morgan Wallen’s racial slur late last night, we are in the process of removing his appearances from all our platforms,” said the company in a statement. “We do not tolerate or condone words and actions that are in direct opposition to our core values that celebrate diversity, equity and inclusion.”

And the Academy of Country Music said it was revoking Wallen’s “potential involvement and eligibility” for this year’s ACM Awards.

“As a result of this unprecedented situation, the Academy will be reviewing our awards eligibility and submission process, ensuring our nominees consistently reflect the Academy’s integrity,” it said in a statement.

Those moves are particularly significant because, unusually for a country album, Dangerous has been a smash on streaming services. According to MRC Data, which compiles the US charts, 88% of its consumption has been online.

Big Loud Records said its decision to drop the star had been supported by Republic Records, a division of Universal Music, with which it partners to release Wallen’s records.

The singer is yet to comment on the situation.

This is not the first time Wallen has landed himself in trouble. Last May, he was arrested and charged with public intoxication after being kicked out of Kid Rock’s bar in Nashville.

In October, he was dropped from an episode of Saturday Night Live after a video emerged of him breaking Covid-19 rules by partying with fans without wearing a mask or social distancing at an American football game.