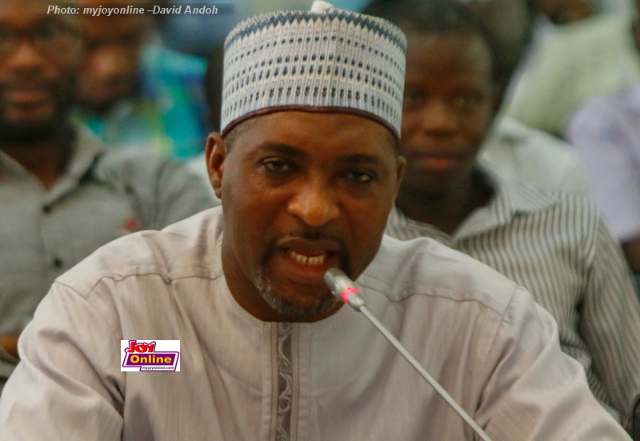 Member of Parliament (MP) for Asawase, Mohammad Mubarak Muntaka, has unreservedly apologised to the Supreme Court of Ghana over allegations of bribery he made about an unnamed member of the bench.

Mr Mubarak, who was speaking on JoyNews’ The Probe, alleged that a very prominent judge contacted a National Democratic Congress MP and offered an inducement should the person vote in favour of the New Patriotic Party’s Speaker nominee, Prof Aaron Mike Oquaye.

The Judicial Service earlier said it was investigating the matter.

But the MP, in the statement, said though his disclosure was based on a report from a trusted colleague, he deeply regrets what his actions have caused the Supreme Court and the judiciary as a whole.

Again, the MP urged the general public and the media to respect his retraction and apology.

“It is my fervent prayer that the existing historic cordial relations between the legislature and the judiciary will not be affected by this incident but will continue to grow in the interest of the country,” the statement concluded.

Read his full statement below: