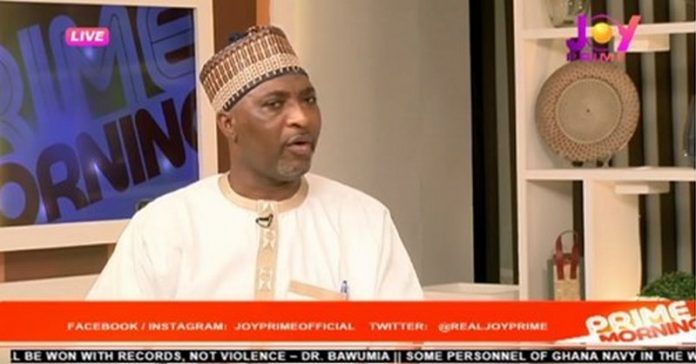 Member of Parliament for Asawase, Alhaji Mohammed Mubarak Muntaka, has recounted his father’s death on his wedding day to his first wife.

As the 14th born of his father who was married to seven wives, it was such a great day of joy for him and the family at large.

However, their joy was cut short after the news of the old man’s demise was made known to the family.

“In the Zongo communities, the would-be bride is isolated on a Thursday prior to the climax of the marriage on Sunday for some rituals to commence so my wife did. But on Friday around 8:30 pm, the old man died and this is about 23 years ago,” he recounted.

Speaking in an interview on Accra-based Citi TV, he said though he revealed the old man was sick and undergoing medical attention, the death came as a big blow.

“The Chief Imam then told us one of the two events could not go before the other so the funeral and wedding were held concurrently and we could not hold the big party and other plans we had for the wedding,” he said.

However, as bad as he said the situation was, he was optimistic that built the foundation of their numerous businesses which include printing centres, internet cafes among others through which he sponsored a lot of people.