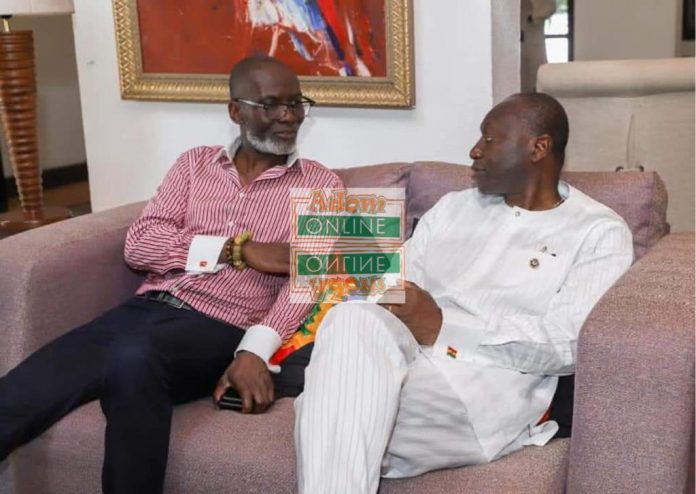 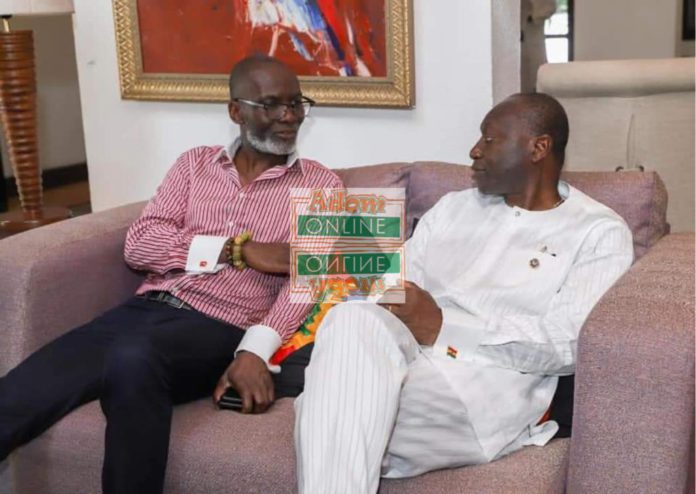 A member of the New Patriotic Party has reacted to false reports of the sudden demise of Finance Minister, Ken Ofori-Atta.

Gabby Asare Otchere-Darko took to Twitter to share the last conversation he had with his cousin before he left to the United States of America for medical checkup.

He revealed that, in their conversation, it was obvious Mr Ofori-Atta was more concerned about Ghana’s transformation than his health.

Last night, just b4 he left for KIA to board the Delta flight to NYC, I was in Ken’s bedroom with him and he seemed even then more concerned about Akufo-Addo’s “transformation agenda” and how to give it a sharper focus than his health. Ken knows why he retired for public service. pic.twitter.com/z8VtfoXvWD