NALAG’s plea to Akufo-Addo over election of MMDCEs 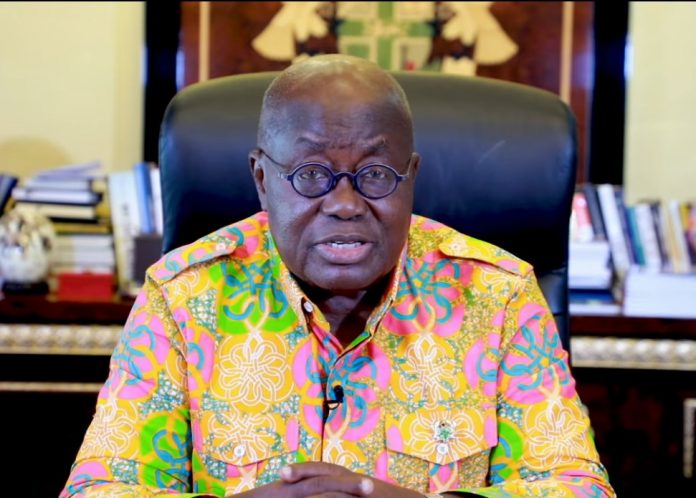 The National Association of Local Government Authorities (NALAG) is urging President Nana Akufo-Addo to immediately revive processes that will allow for the election of Metropolitan, Municipal and District Chief Executives (MMDCEs.)

The group of MMDCES says now is the best time for the process which was aborted by the president in parliament last year to be brought back on stream.

President of NALAG, Bismark Nkum, says with parliament now having an equal number of National Democratic Congress and New Patriotic Party Members of Parliament, it will be easier to build a national consensus in support of the election of MMDCEs.

He told Joy News this will allow for continuity even when power changes hands, unlike now that MMDCEs have been asked not to introduce new policies because they are in acting capacities.