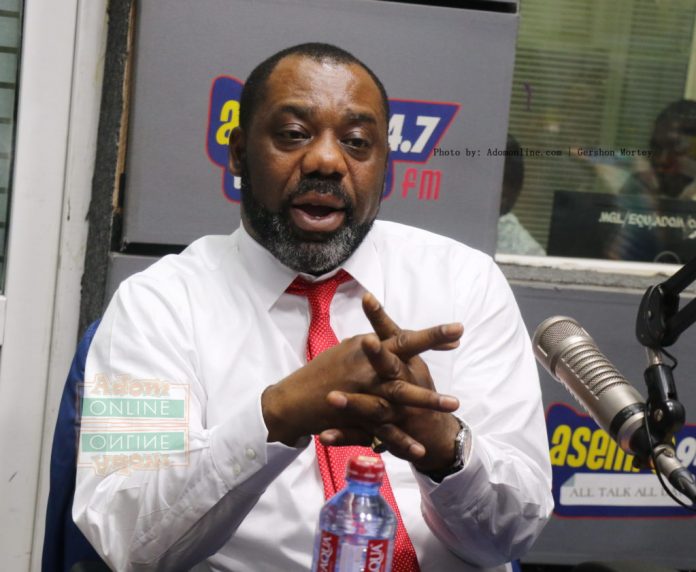 Former Education Minister, Dr Matthew Opoku-Prempeh, has rendered an unqualified apology to former President John Mahama over allegations made against him regarding the 2019 Senior High School (SHS) placement.

There was confusion at the Black Star Square on September 16, 2019, following a process to secure placements for Junior High School graduates.

At least two teenagers were reported to have collapsed at the venue as frustrated prospective candidates and parents seek admission.

Describing the incident as unfortunate, Dr Opoku-Prempeh noted that many of those who stormed the Independence Square were bused there to cause confusion and accused Mr Mahama of being behind the act.

He said the aim of such people was to make the Akufo-Addo-led government unpopular as far as the government’s free SHS policy was concerned.

Appearing before the Appointments Committee of Parliament for vetting as Energy Minister-Designate, Napo as he is popularly known, admitted making the comments.

However, he expressed regret over them, stating he could not adduce any evidence to the allegation if need be.

“Yes I said those words and I regret making those comments. Maybe I will say them differently next time but if those words I used hurt him, I do withdraw and I apologise to him,” he said.

This was after Member of Parliament for Tamale South, Alhassan Suhuyini, asked him to verify or not if those statements he made were true.