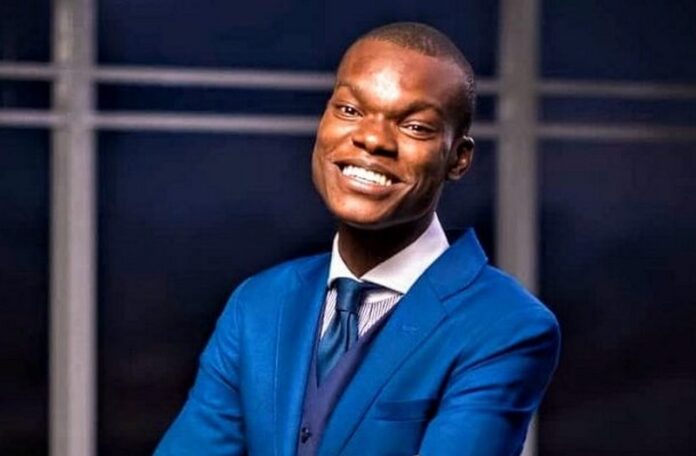 The Ministry of National Security says it has initiated investigations into the assault on two Citi FM journalists, Caleb Kudah and Zoe Abu-Baidoo by security operatives during their arrest and interrogation.

In a statement signed by Chief Director of the Ministry, Lt. Col. Ababio Serebour (retd.), the Ministry said, “it takes with all seriousness, the allegations of manhandling of the two journalists during the interrogations.

“The Ministry of National Security assures the public that appropriate actions shall be taken if the allegations are found to be true.”

The statement further stated that Mr Kudah was arrested because he was detected filming within the precincts of a National Security installation contrary to a ‘No Photography’ rule.

“Mr Kudah entered the security zone under false pretense to take pictures of security installation and surreptitiously forwarded the footage to his colleague, Ms. Zoe Abu-Baidoo,” the statement explained.

The Ministry of National Security indicated that it remains committed to protecting the rights and freedoms of Ghanaians.

The two were picked up by National Security operatives in a rambo-style on Tuesday, May 11.

They were released the same day after interrogation.