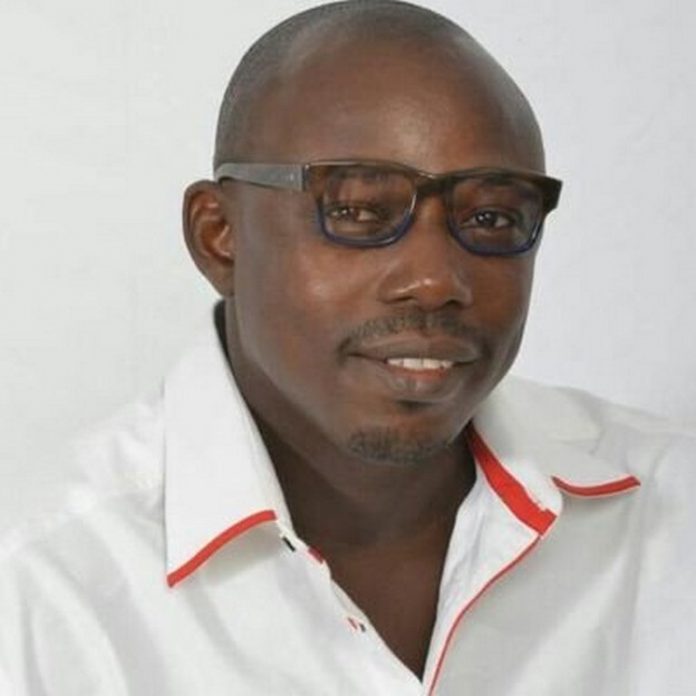 Dela Coffie, a member of the opposition National Democratic Congress (NDC), who is known for criticising the party, has lauded President Nana Akufo-Addo.

Mr Coffie described the president’s tribute to the late former President Jerry John Rawlings as nothing but the truth.

President Akufo-Addo, in his speech at the funeral ceremony of the late former President, which was well attended, said he became close to the late Mr Rawlings in 2012 after decades of them not seeing eye to eye.

“My visit to his Ridge residence in 2012 signified the easing of tensions between us, leading to a friendship that lasted for the better part of some eight years,” the president revealed in his speech.

In support, Mr Coffie said whatever the President said to the thousands of mourners who were present to bid farewell to the ex-leader was the honest truth.

“I simply can’t stop loving President Akufo-Addo’s honest truth in these words to Papa,” he said in a post on Facebook.