Nitiwul, Adutwum up for vetting today 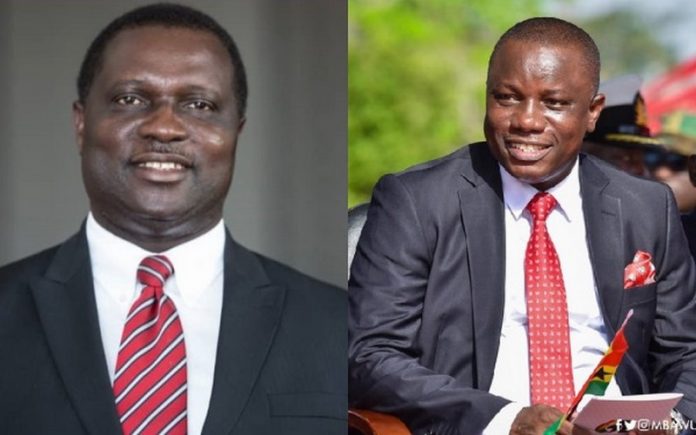 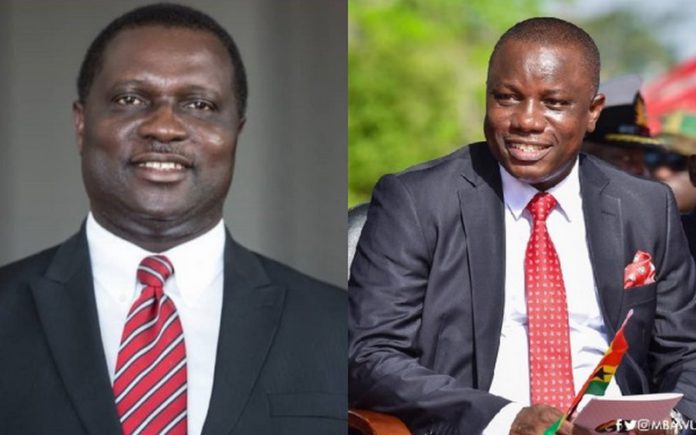 Ministers-Designate for Defence, Dominic Nitiwul and Education, Dr Yaw Adutwum, will face Parliament’s Appointments Committee today to make a case for their approval for the positions.

The two will be the second of the more than 40 sectors and regional ministers nominated by President Nana Akufo-Addo to serve in his second term.

Dr Adutwum was a Deputy Education Minister, who has now been appointed as a substantive minister for the sector.

This comes after Ministers-designate for Health, Kwaku Agyeman-Manu and National Security, Albert Kan-Dapaah’s appearance before the Committee on Wednesday.