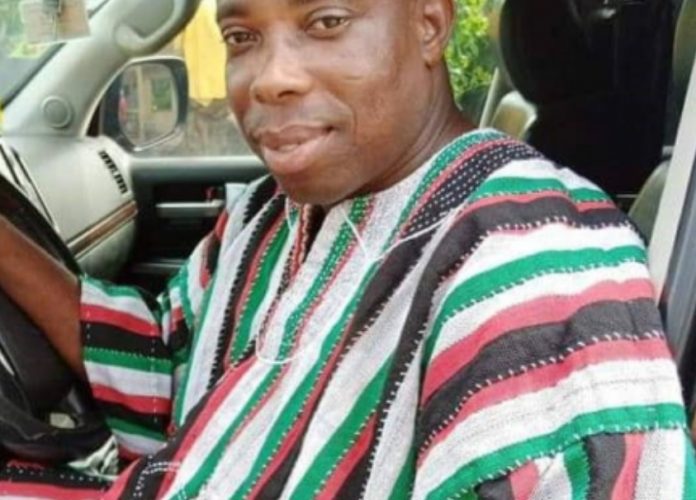 National Democratic Congress’ (NDC) Chairman for Nkwanta South, Prosper Akamani, has been granted bail to an amount of GH¢20,000 with two sureties.

Mr Akamani has been accused of stabbing two New Patriotic Party (NPP) supporters at Dadiase, a farming community after various celebrations following the results of the 2020 elections.

His Lordship Baba Issaku Iddi of the Nkwanta South Magistrate Court, upon several calls by the legal representative of Mr Akamani, granted the accused bail of GH¢20,000.

Lawyer Jacob Tapunjah, who spoke to JoyNews after the hearing, was insistent that the accusations made against the defendant, Prosper Akamai has no judicial basis.

“The law says whoever commits an offence, even murder is entitled to bail,” he added.

Mr Tapunjah said he is pleased with the decision of the Magistrate Court.

On Monday, December 14, the NDC Chair was reprimanded in police custody after he was handed over by party constituency executives.