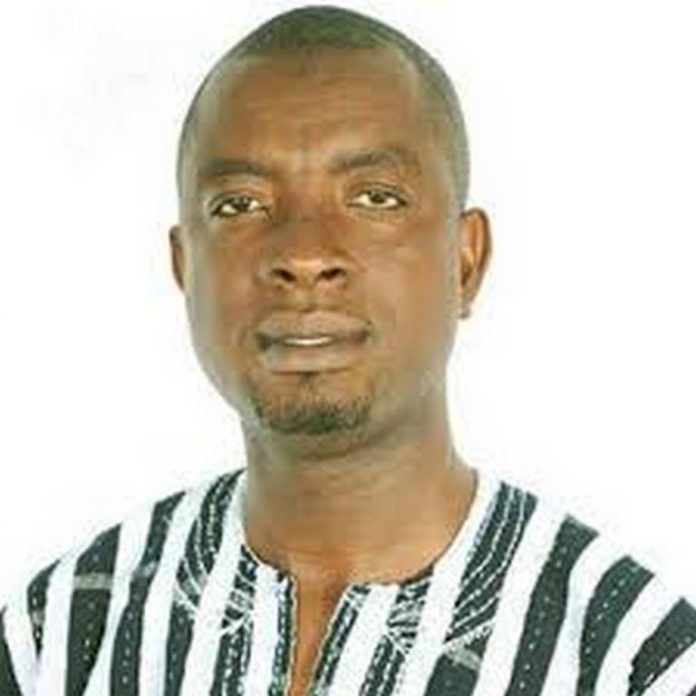 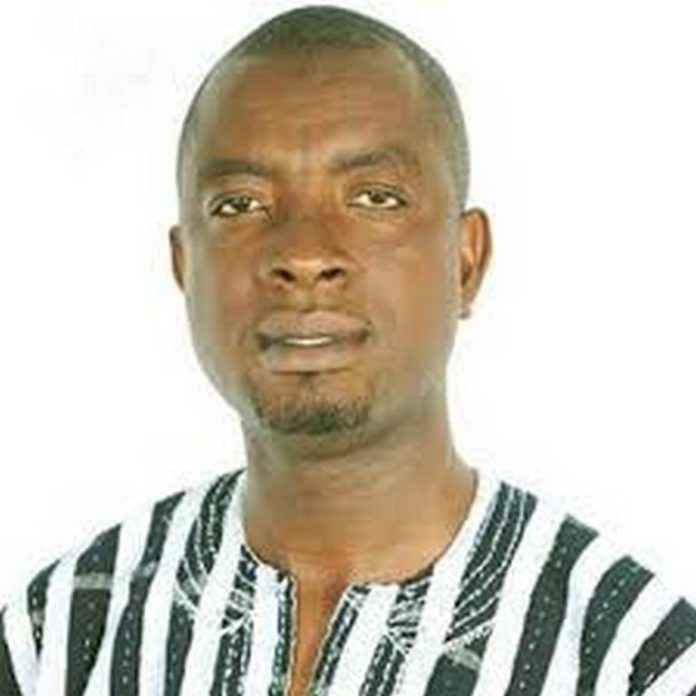 The Member of Parliament (MP) for Dorma West Constituency, Alhaji Ali Maiga Halidu, has defended two ministers over claims of they masterminding the defeats of some New Patriotic Party (NPP) aspirants in the just-ended election.

The Minister of Lands and Natural Resources, Kwaku Asomah-Cheremeh and the Bono Regional Minister, Evelyn Ama Kumi Richardson were accused of being responsible for some defeats the NPP witnessed in the area.

But, according to Alhaji Halidu, the contribution of the two ministers towards the growth of the party in the area cannot be underestimated.

“I cannot quantify the support I have received from these two and wish that we encourage them to continue to do more for us rather than condemning them and subjecting them to needless public attacks for they are the hope for the region”, he said.

He acknowledged they always made resources readily available and worked effortlessly towards the party retaining seats in the area.

“Kwaku Asomah-Cheremeh contributed a lot to my campaign and that of other colleagues in the Region. He gave out motorbikes and physical cash to a number of constituencies same as the Regional Minister,” he disclosed.

The Majority Chief Whip and MP-elect for Sunyani East Constituency, Kwasi Ameyaw Cheremeh is reported to have alleged on live radio that acts of selfishness on the part of the Bono Regional Minister caused the defeat of the NPP in the Bono Region.

“I will challenge the Hon Kwasi Ameyaw Cheremeh to provide evidence that these two people gave money to the electorate to vote against the NPP candidates because he is a parliamentarian and the name of the game is evidence,” he challenged.