Home General News Number of ministers to be appointed will not exceed 85 – Eugene...
General News 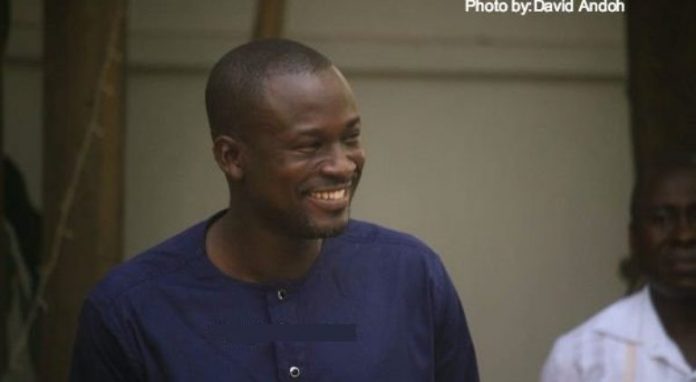 Director of Communication at the Presidency, Eugene Arhin, has hinted that the number of ministers, deputy ministers and regional ministers yet to be appointed will not exceed 85.

In an interview with the Daily Graphic, he said this is as a result of President Akufo-Addo’s decision to collapse seven of the ministries he created in 2017 when he took over from John Mahama.

Nevertheless, the figures is expected to reduce by 30%

He said, “The list, which would be printed on green sheets in the form of a statement, would contain a mixture of both old and new ministers, but the number would certainly not go beyond 85, as against the 126 in the first term.”

Mr Arhin told the Daily Graphic that, the list will exclude former MPs who were appointed as ministers but failed to win the 2020 Parliamentary elections.

He indicated that these MPs have lost their mandate to be appointed again to any ministerial position.

“Over 40 ministers and deputy ministers in the first Akufo-Addo administration who lost their parliamentary seats will not find themselves in the new government.”

However, awaiting the vetting and appointment of ministers, Akufo-Addo has appointed a number of Presidential staffers to act and undertake their duties in acting capacities, subject to consultation with the yet-to-be constituted Council of State.