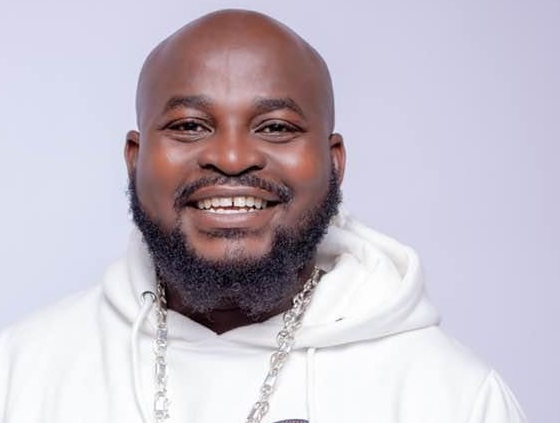 Hiplife artiste and former member of the 2Toff music group Ogunskele is celebrating his 40th birthday today, February 26 with a brand new single You Are featuring rapper Sarkodie.

Recorded by Methmix, You Are is one of the many singles Oguskele has released since going solo. The song, which he anticipates will become a hit, talks about getting married to the right person.

The song will be available on all digital stores for easy streaming and downloads. Ogunskele told Graphic Showbiz that he has plans to celebrate his birthday with two orphanages as his way of giving back to the society.

Since going solo, Ogunskele has released tracks such as Bibia Tumi Si and Love Will Never Die and has also featured artistes such as Ras Kuuku on One Puff and Yaa Pono on Odor Krom and new artiste King Ghada.

Ogunskele is now the CEO of Downball Records and as a member of the 2Toff music group, the duo released songs such as Obla Yo, Ye Na Bra which featured Castro among others.