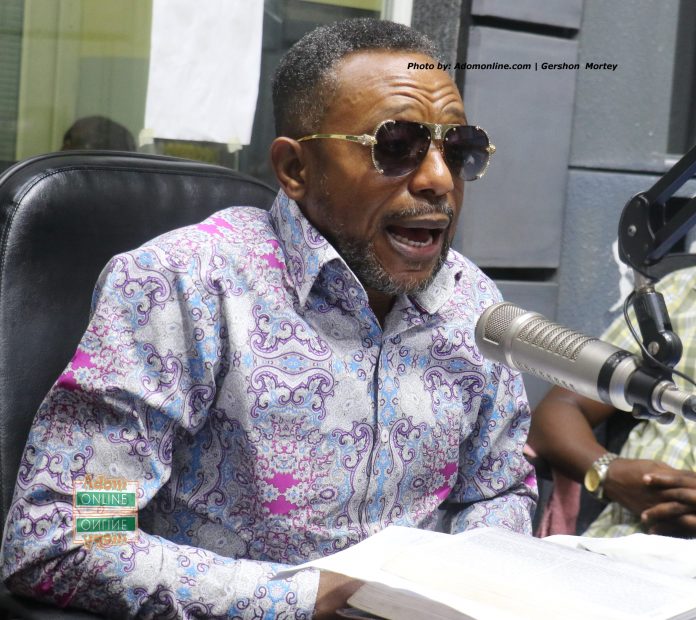 Founder and Leader of Glorious Word and Power Ministry, Apostle Isaac Owusu Bempah, has named some senior pastors in Ghana who he says criticise his methods out of jealousy but visit him for prophetic guidance.

According to him, it’s shocking that some Ghanaians and especially the Christendom find fault with the methods of people who are filled with the prophetic unction.

“There is a lot of power in Ghana but it saddens me that Ghanaians do not appreciate the power of God that we have here but I don’t blame them; I blame some of the pastors because they are jealous of the prophetic ministry,” he said.

The prophet indicated that what hurts him is the fact that these same individuals who castigate his methods publicly and find fault with whatever he does come to his chambers to seek the face of the Lord and also ask what God has said about them.

He disclosed that pastors such as Apostle-General Sam Korankye Ankrah and Archbishop Charles Agyinasare are people who frequent his place but turn around to condemn him in public.

“God is my witness, I’m telling you that he sometimes invites me to his office and ask me about what God has told me about him; I can’t lie in a live interview, God is my witness; as for pastor Sam Korankye Ankrah, he has even mounted my pulpit to preach after I gave him a prophetic word,” he revealed.

He continued “as for Bishop Agyinasare, I’m waiting for the day that he will come out to say that I have never given him a prophecy; in fact, I challenge him to come out to say so and I will prove to the whole world and those of his junior pastors who were there at the time and who still consult me that I’m speaking the truth.”