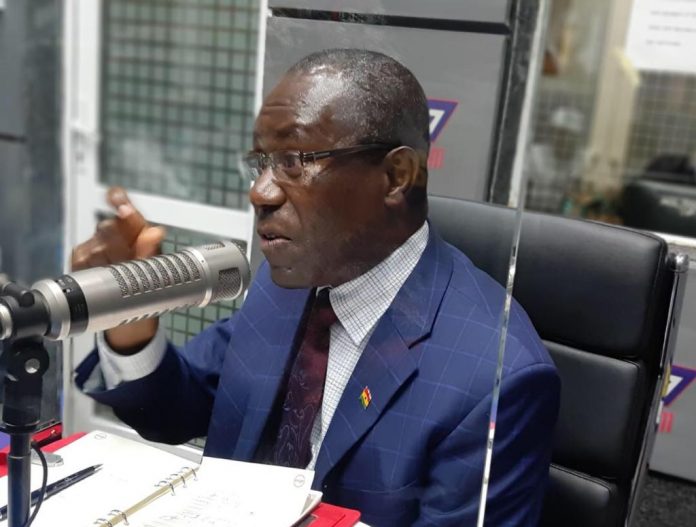 Parliament has summoned the Chief Executive Officer (CEO) of the Ghana Cocoa Board (COCOBOD), Joseph Boahen Aidoo, over its indebtedness to Cocoa License Buying Companies and by extension farmers nationwide.

The summon follows a statement on the Floor by Member of Parliament for Buem, Kofi Adams, who drew the attention of the House to how the indebtedness to farmers in his constituency and other parts of the country is negatively affecting their livelihoods.

In the statement, Mr Adams questioned why COCOBOD had failed to honour its obligations to the farmers after Parliament last year approved an amount of 1.3 billion for 2020/2021 crop seeds.

In the statement, Mr Adams said the situation is worsening the plight of poor farmers in rural areas.

In a rebuttal, a former Deputy Minister for Agriculture, Kennedy Osei Nyarko, said COCOBOD has released over 1.6 billion cedis to the farmers to purchase cocoa and the rest is expected to be released in the coming days.

After contributions by Members, the First Deputy Speaker of Parliament, Joseph Osei Owusu, who was in the chair, directed that Mr Aidoo meets the leadership of the House and the Committee.