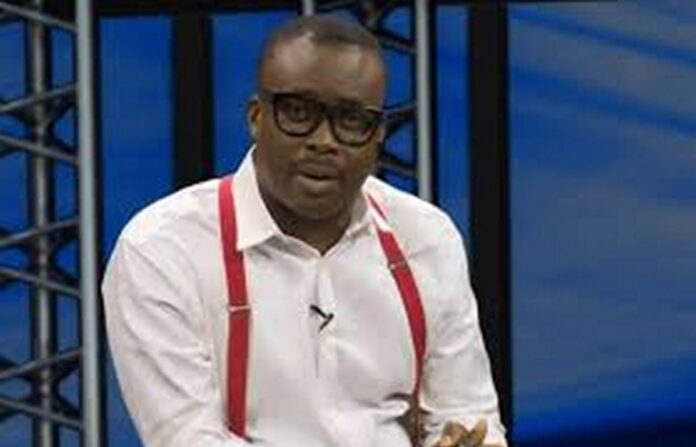 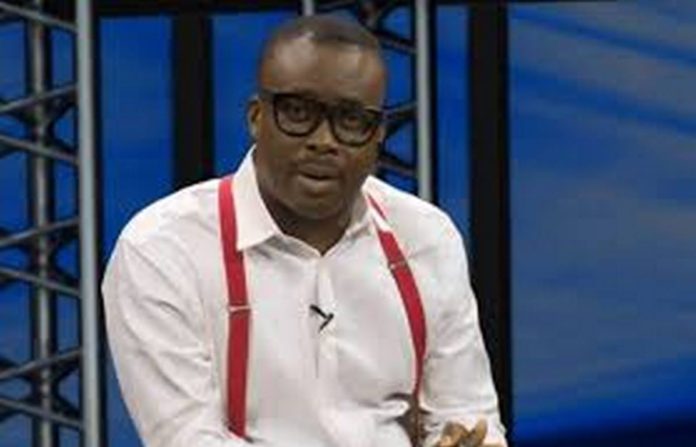 His demands come on the back of what he described as a violation of intellectual property rights after the petitioner’s lawyers used a video from his show to support their case on Monday, February 8, 2020, when the third witness, Rojo Mettle-Nunoo mounted the box.

The video saw the Campaign Director of the New Patriotic Party (NPP) in last year’s elections, Peter Mac Manu, explain how the NPP collated its figures.

Mr Mac-Manu also detailed how the National Democratic Congress’ (NDC) representatives for the 2020 election; Mr Mettle-Nunoo and Dr Michael Kpessa-Whyte left the Electoral Commission strongroom at a point during the collation of presidential results.

However, Mr Adom-Otchere has lamented the petitioners used the video without acknowledging the source, a situation he has expressed his disappointment in.

To him, the lawyers should have at least officially written to them prior to the usage of the footage at the Supreme Court, stating the action clearly shows they don’t respect their work.

“We’re particularly upset tonight that our video has been played in court without reference to the people who by dint of hard work conducted that interview, produced the video and put the video out on television and on social media for them to extract. In fact, they didn’t even write to us that they wanted the video,” he fumed.

As part of introductory comments on his show on Tuesday evening, he announced a bill will soon be sent to the NDC’s Communications Officer, Sammy Gyamfi.

“We’ll send a bill to Sammy Gyamfi GH¢1,200 and you are going to buy our crew Marwako fried rice and chicken or Papaye for three consecutive programmes starting from Thursday,” he announced.