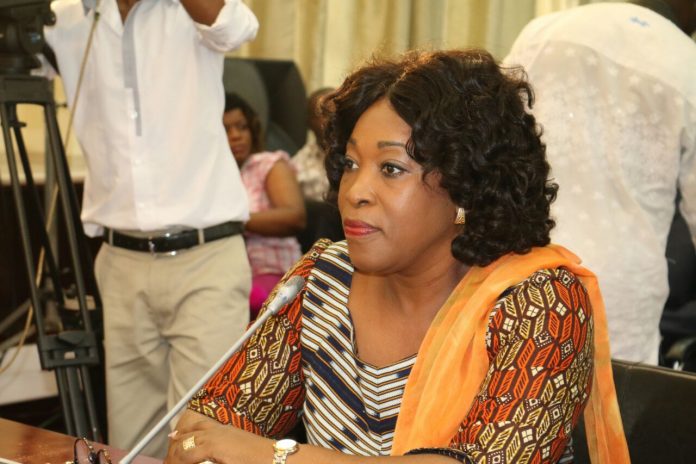 The Accra International Conference Centre (AICC), which is under the control of the Ministry of Foreign Affairs, is in poor shape at the moment, Foreign Affairs Minister-designate, Shirley Ayorkor-Botchey, has said.

She told the Appointments Committee of Parliament during her vetting on Thursday, February 11, that this is as a result of poor maintenance culture.

The former Member of Parliament for Anyaa-Sowutuom revealed that expatriate event planners intend to organise occasions in Ghana but the country does not have the facilities to host these programmes.

“One of the shortcomings that we have is the culture of maintenance, it is a major problem,” she told the Committee.

She added that: “Elsewhere, you have buildings that are one hundred years old and they are still standing and have no problem because they are always maintained.

“We have some buildings under the purview of the Ministry of Foreign Affairs. One such building is the pink lady which is the Accra International Conference Centre.

“It would interest you to know that conference centre is not in good shape. Members of the Committee have gone there and they were shocked.

“When they went to the basement, what they found, I don’t think we should talk about it here. We need to do something about it, it is the only conference centre that belongs to government.

“When you go outside Ghana, ECOWAS, everybody wants to come to Ghana, however, we do not have the facility to host people so we would have to do something about the conference centre,” she indicated.