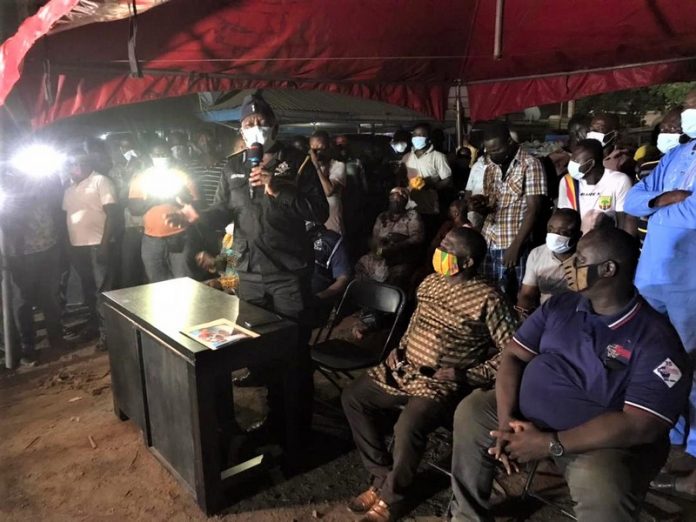 The Inspector-General of Police (IGP) has assured tomato traders and transporters of police and military escort to protect them against highway robbery.

This is in response to a petition by the group following persistent attacks on the Kumasi-Bolgatanga-Burkina Faso route, leading to the death of some members.

The traders are, however, yet to call off their strike.

The four-day-old strike has resulted in shortage of tomatoes on the market and affecting the prices of the few ones available.

He said security patrols will be intensified on the Kumasi-Bolgatanga-Burkina Faso route to curb the violent highway attacks.

“The IGP wants me to assure them that he has already had some armed men deployed on that highway and that we should also give them escorts as they go on the highway,” he said.

Leadership of the tomato traders and transporters association welcomed the intervention and said it will meet to decide on when to call off the strike.

Chairman for the tomato traders and transporters association lauded the move by the police to protect them.

Eric Osei Tuffour, however, said the traders will call off the industrial action when their request is fully granted.

“I am very happy today because the rate at which they were robbing us was very unprecedented. We need to plan within two or three days with the police, then the escort will take off, and then we’ll call off the strike action,” he said.