Police hit back at Funny Face over alleged brutality 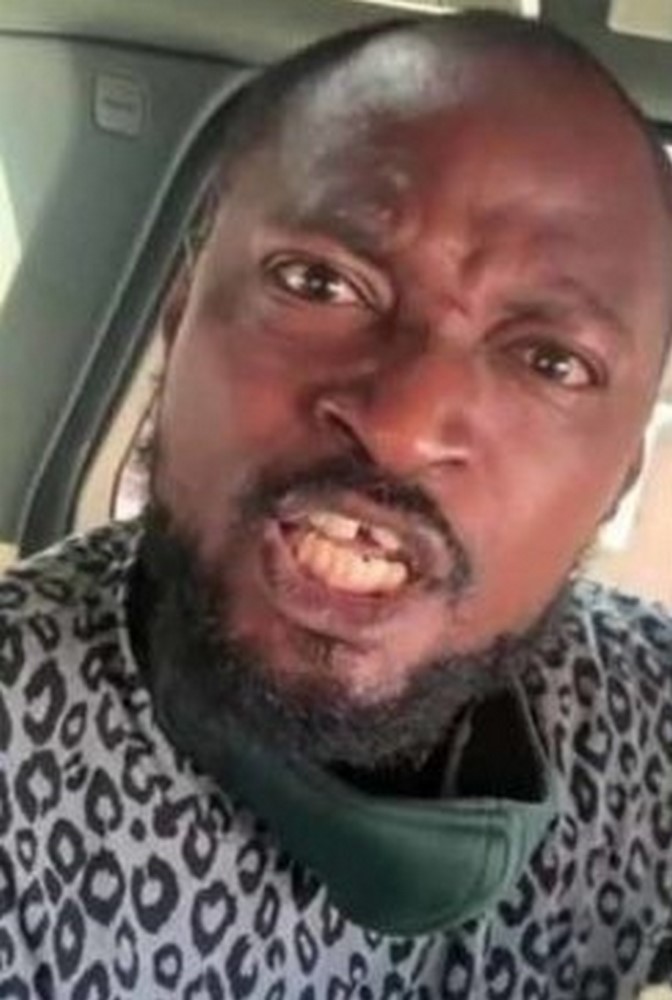 The Central Regional Police Command has assured the public of swift investigations into the alleged discharge of firearms without lawful authority by ace comedian, Benson Boateng, also known as ‘Funny Face.’

The Command is also investigating his alleged molestations by police officers dispatched to arrest him following a complaint by a resident of Kasoa in the Central Region about the alleged firing of a gun by Funny Face.

She explained that the Regional Command’s attention was drawn to a video that had gone viral on social media with the caption: “I was brutally beaten by Kasoa police and arrested.”

In the said video, two police officers were seen attempting to arrest Mr Boateng, but he resisted, DSP Oppong said.

DSP Oppong denied the allegations that the comedian was brutalised by the police, saying “the comedian failed to state the true facts of the case.”

Giving details about the incident, she said on Monday, February 8, 2021, the Millennium City Police Command received a complaint from Ex WO1 Charles Akwasi Owusu, a resident of Millennium City.

According to Mr Owusu, at about 0330 hours, Funny Face went to his drinking spot and there was a misunderstanding between Funny Face and one James Akariboro, the bar attendant which led to a fight after which Funny Face rushed to his car for a pomp action gun and gave four warning shots.

Police officers were detailed to arrest Funny Face but he resisted and moved towards his car.

According to DSP Oppong, the arresting officers applied the police minimum force required to effect the arrest and sent him to the Millennium City Police station where he was detained and granted police inquiry bail the following day.