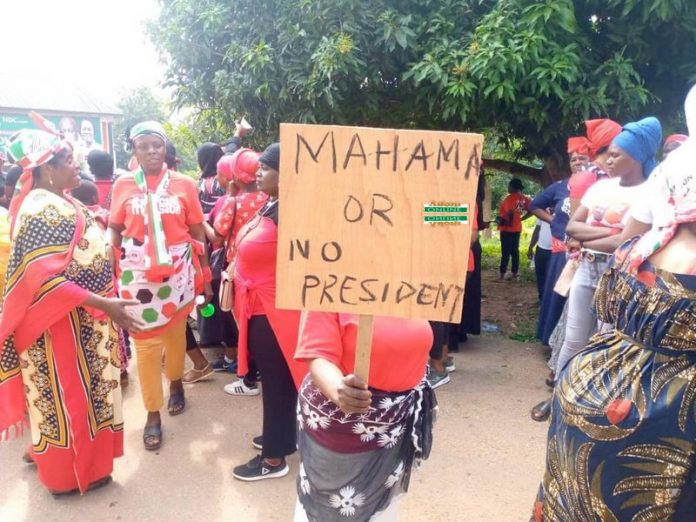 Regional Criminal Investigations Department of the Ashanti Region Police Command has commenced investigations into the attack on the Manhyia Divisional Police headquarters on Sunday.

However, officers at the Headquarters have denied at the time of the attack, such a person was in their custody.

Some armed police officers, who were injured in the unprovoked attack, have been treated and discharged.

After the attack, the protestors marched to the Jubilee Park to burn tyres, after which they clashed with the military.

ACP Kwaku Buah, speaking to Luv FM’s Nana Yaw Gyimah, said the investigation will cover all wrongdoings of the protestors on the day.

The Audit Service Board has raised issues with the date of birth and compulsory retirement of the Auditor-General, Mr Daniel Yaw Domelevo. According to the...
Read more