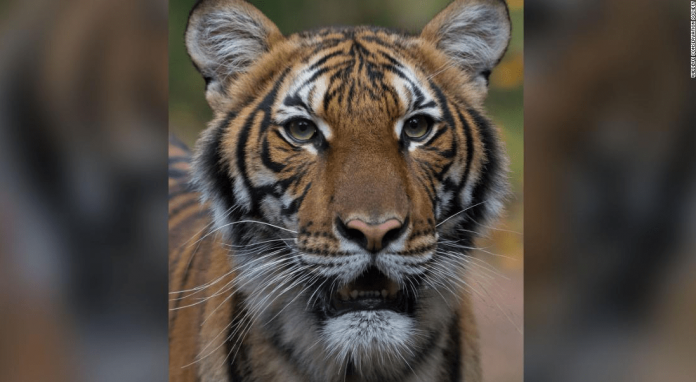 Ten tigers held in a cage lorry by a circus trainer in France have been taken away by police, local media say.

The officers reportedly acted on Wednesday in the northern commune of Blacourt after receiving complaints that the animals were being mistreated.

A judicial investigation has been launched, local prosecutor Caroline Tharot is quoted as saying by the Courrier picard news website.

The big cats will now be cared for by an animal association, it reported.

Earlier this year, the One Voice animal rights group had filed a complaint against the trainer, Mario Masson, alleging abuse of animals.

The group claimed the tigers were locked up all year round in a cage lorry, with no real protection against the elements, and with barely enough room to go around in circles.

“I am shocked that I am accused of mistreatment. I have followed the rules since I started in the profession 43 years ago,” he told the France 3 TV channel.