Popular actor slumps and dies a year after battling stroke 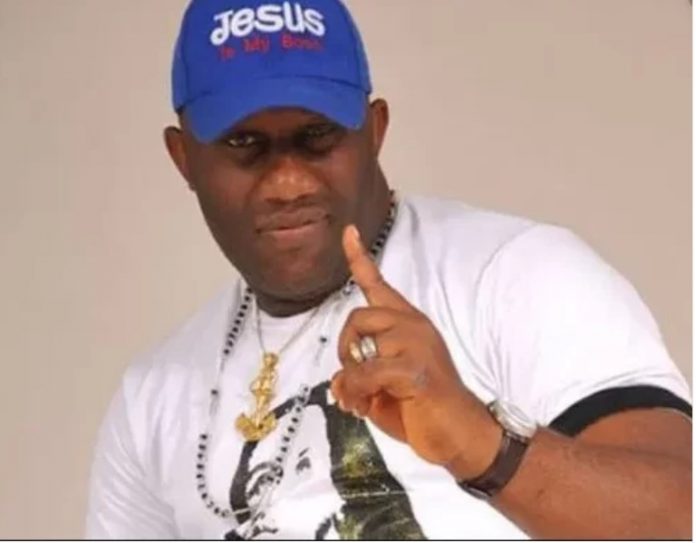 Popular Nigerian blogger, Kemi Filani, has reported that the actor slumped and died around 9:00 pm on Tuesday, January 26.

His wife was said to have called fellow actor Desmond Elliot to announce the death to him.

Asuzu who suffered a stroke some time ago made headlines last year when a video of the actor pleading for alms went viral on social media.

When the news surfaced online, some colleagues in the industry including the Governor of Anambra State, Dr Ebelechukwu Obiano reportedly rallied round to support him.

In a similar development, the Nigerian movie industry was very recently thrown into mourning as one of it own, Dan Nkoloagu, a Nollywood veteran, died.

The popular thespian died on Friday, January 22, after a brief illness at the age of 83.

His son, Dan Nkoloagu Jnr, announced his death on Facebook, as he shared a photo of the actor lying dead in a hospital bed.

Gambia massacre: Good news at last as probe into execution of 44 Ghanaians begins

Gambia’s Truth, Reconciliation, and Reparations Commission (TRRC) will hold hearings at its current session, which began on February 22, 2021, on the 2005 massacre...
Read more