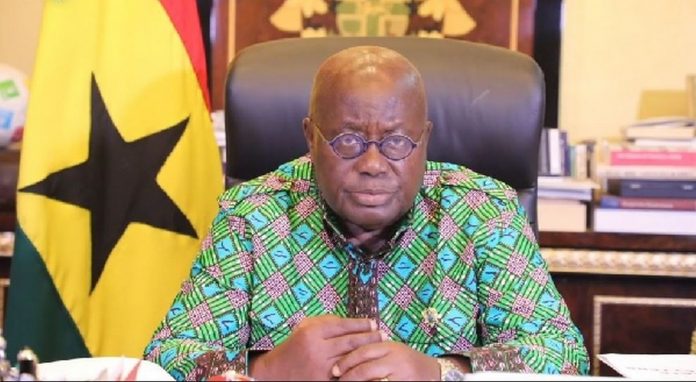 Founder and leader of the Prophetic Hill Church, Prophet Nigel Gaisie has shocked Ghanaians with his prophesy on the incoming Presidency.

According to the prophet who has severally predicted doom for the ruling New Patriotic Party (NPP), there is a cloud of darkness hanging around the Presidency.

The incident, he said, will bring the whole world to a round table again, and called for prayers to avert the situation.

Nigel Gaisie also added he “saw something happening and saw both house in Parliament wearing a black cloth.”

After the moment of doom, the prophet relayed the Lord took his spirit and took him to the Presidency, and with his own eyes, he saw John Mahama there.

The prophesy was just one of his over 13 he gave at his late night crossover service yesterday, December 31.

Facebook
Twitter
Pinterest
WhatsApp
Previous articleGhana to witness major transformation in NPP’s second term – Bawumia
Next articleYour next Samsung smartphone may not come with a charger.