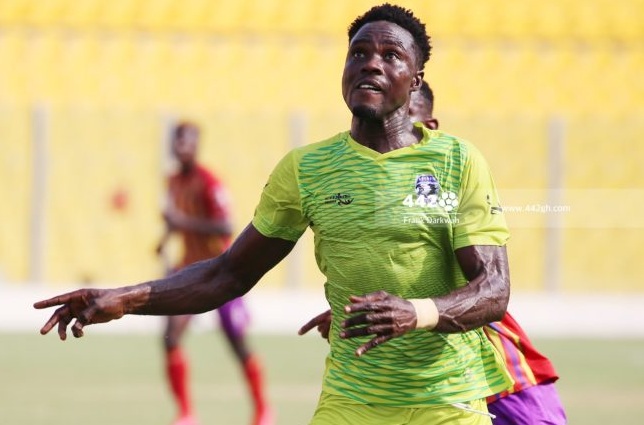 Bechem United recorded a resounding 3- 1 win over Great Olympics on matchday 13 of the Ghana Premier League on Sunday.

An impressive Bechem performance saw the team score twice before the break with Clinton Duodu and poster boy Hafiz Konkoni netting for the hosts.

Duodu scored the opener in the 13th minute before a 38th minute strike by Konkoni ensured the hosts go into the break with a well-deserved lead.

After the break, Olympics could only net what proved to be a consolation through Charles Otu in the dying minutes of the match after Moro Salifu had scored the winner for Bechem in the 84th minute.

The defeat ended Olympics’ superb run of form which saw them beat rivals Hearts of Oak and King Faisal in their previous two matches.