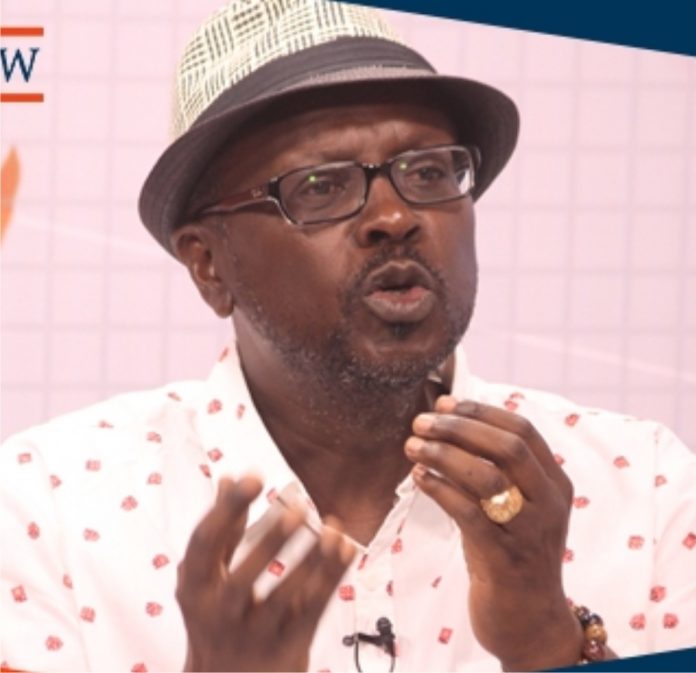 A lawyer and economics professor, Professor Stephen Kwaku Asare, has reacted to the sudden demise of the founding member of the New Patriotic Party (NPP), Dr Kwame Amoako-Tuffour.

Kwaku Azar, as he is popularly called, expressed shock at the news and commiserated with his family.

He stated that, the late Amoako-Tuffuor has been an inspiration to him due to his defense of the Constitution.

“Tuffuor’s courage to defend the constitution has always been an inspiration to me and has significantly influenced my thinking on the citizens’ role in upholding, defending and preserving the constitution,” he added.

Read his tribute below:

Hmmm
Tuffuor v Attorney-General immediately came to mind when I heard that the Auditor General had been asked to take an involuntary leave of 167 days. In that case, then President Liman had sought to remove then Chief Justice Apaloo by cleverly nominating him for vetting by Parliament.

While Justice Apaloo subjected himself to vetting, Amoako Tuffuor was not having any of that as he thought the nomination and vetting were unconstitutional since Justice Apaloo became CJ on the coming into force of the Constitution, 1979.

A bold Court, unimpressed by the Presidential nomination, held that the CJ’s removal, whatever arguments were raised, can only be constitutionally effected by invoking the relevant provisions for removing the CJ. Any other manner, no matter how cleverly designed, was per se unconstitutional.

The Tuffuor Court insisted on upholding and defending the ideals which the framers of the Constitution sought to establish, which it listed as “justice and fair play; abhorrence of arbitrariness and discrimination; victimization and vindictiveness; the protection of the individual and his fundamental human rights within the walls of the Constitution.”

Tuffuor’s courage to defend the Constitution has always been an inspiration to me and has significantly influenced my thinking on the citizens’ role in upholding, defending and preserving the Constitution.

I am grateful to Tuffuor and his attorneys (Nana Addo and Tsatsu Tsikata) for their influence.